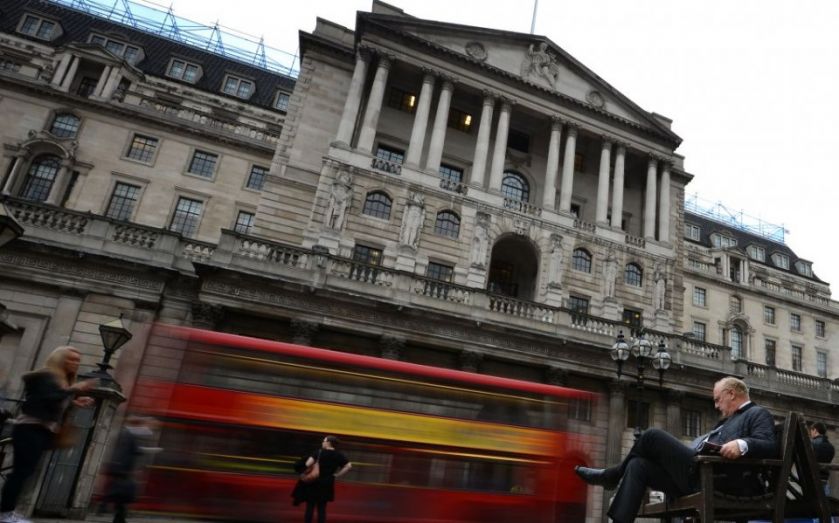 At a time when central banks all around the world are stimulating their economies through monetary easing and/or quantitative easing, it's madness that the Bank of England is considering raising interest rates – and if anything the next move should probably be a cut to 0.25 per cent.

The Bank of Canada cut rates last week citing a sluggish recovery in non-energy exports. At the start of this month, the Swedish Riksbank took its key interest rate even further into negative territory, down to -0.35 per cent, due to the threat from a strong Krona.

The US Federal Reserve did not raise rates at its June meeting, in part because of the strength of the dollar and hence lower profits of major exporters such as Microsoft and Caterpillar. Retail sales in the US fell 0.3 per cent last month lowering the prospect of a rate rise in 2015.

Then Mark Carney appeared once again claiming that the Monetary Policy Committee (MPC) could be ready to pull the trigger and raise rates in the UK. But Carney has made a career out of confusing markets by saying one thing one week, and then something else the next time he opens his mouth. It's not the first time he's made such claims – in June last year he warned interest rates could rise as soon as that year.

His latest intervention was likely a response to recent comments from the Bank of England's chief economist Andy Haldane who said he was against tightening too soon. As often happens, there is apparently an internal fight going on at the MPC between the hawks and the doves, but in any case Carney only has one vote out of nine.

It beats me why you would want to be tightening while every other central bank in the world is loosening.

Carney's careless talk strengthened the pound which is the opposite of what is required, as fiscal policy has once again been tightened. Sterling is up about five per cent against the dollar since April, and up 13 per cent against both the Krona and the euro from the beginning of this year.

Manufacturing output decreased by 0.6 per cent in May 2015, compared to April 2015 and is still 10 per cent below its pre-recession levels. Exports in May 2015 are below what they were in May 2013.  The economic growth we've had so far in the UK, in my view, is largely propped up by the monetary stimulus.

My concern is that raising rates too soon means the next move ends up being a cut. Personally, it looks like the next move should probably be a cut to 0.25 per cent, due to the increasing probability that the economy is slowing rather than growing, with downside risks from both Greece and China strengthening.