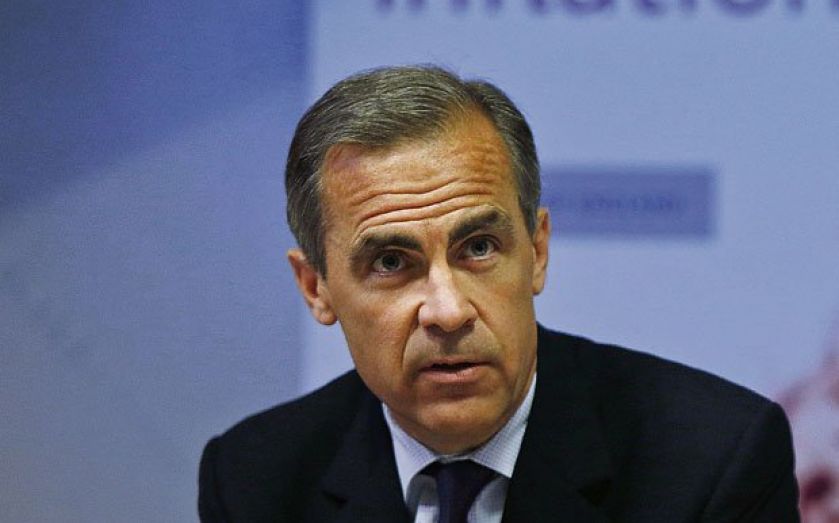 Speaking in Tokyo Carney said: “Over half of investment funds have a structural mismatch between the frequency with which they offer redemptions and the time it would take them to liquidate their assets

“Under stress they may need to fire sell assets, magnifying market adjustments and triggering further redemptions – a vicious feedback loop that can ultimately disrupt market functioning.”

On Monday trading in Woodford’s flagship fund was suspended after it was hit by a flood of withdrawals.

Carney, who did not mention Woodford in his speech, added: “Two-thirds of investment funds with structural mismatches are domiciled in the US and Europe so, as is the case for banks, ensuring leverage and liquidity risks are managed in funds investing abroad is both a national asset and a global public good.”

He said stress simulations were being developed at the Bank of England to assess the risks and authorities are considering macroprudential tools to guard against systemic risk build-up in non-banks.

Separately Nicky Morgan MP, chair of the Treasury Committee called for Woodford to suspend management fees for his fund while trading was suspended.

“Investors in the Woodford Fund have been locked out of accessing their cash. Yet it has been reported that Mr Woodford is taking in nearly £100,000 in management fees a day.

“The suspension of trading has provided Mr Woodford with some breathing room to fix his fund; he should afford his investors the same space and waive the fund’s fees while the fund is suspended.

“The FCA has rightly said that it is closely watching the fund. The Treasury Committee will no doubt raise this troubling episode, and what lessons can be learnt, when we take evidence from the FCA and Bank of England,” she said.

Yesterday Hargreaves Lansdown waived its platform fee for the fund while dealing is suspended, and said it had put pressure on Woodford Investment Management to do the same.

Emma Wall, head of investment analysis at Hargreaves Lansdown, said: “We have taken the decision to waive the platform fee on the Woodford Equity Income fund while dealing is suspended, effective immediately. We do not think it is fair to charge our clients a fee while they cannot trade in the fund.”