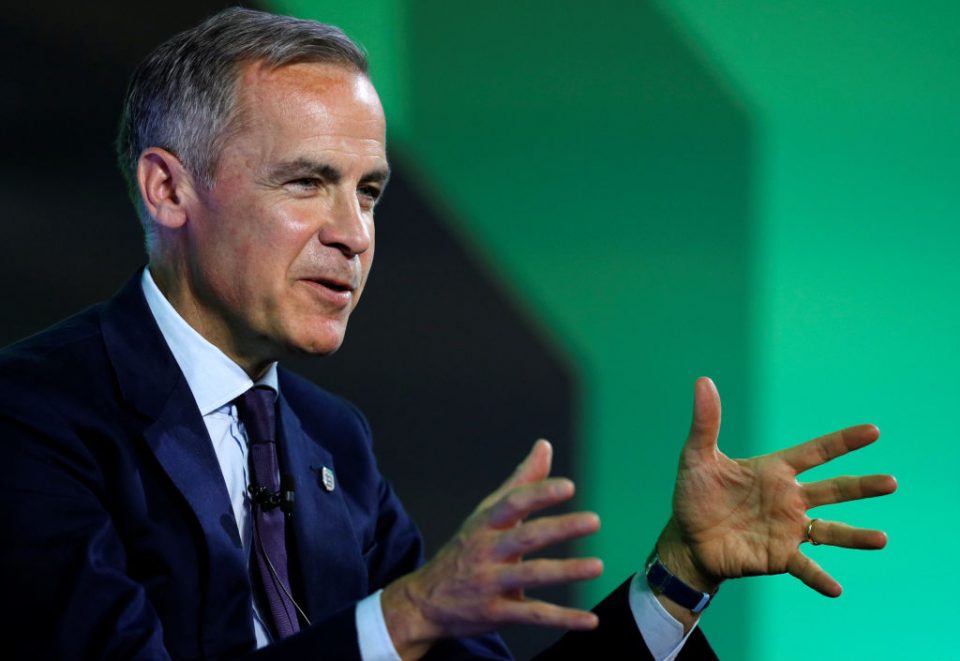 Bank of England governor Mark Carney has reiterated Threadneedle Street’s intention to stress test banks against a number of “climate pathways,” including a “catastrophic business as usual scenario”.

Speaking at a summit about climate change and banking in Japan, Carney this morning said climate change “will prompt reassessments of the values of virtually every financial asset”.

He said firms that align their business models to the transition to a “net zero world” – where carbon emissions are a net total of zero – “will be rewarded handsomely”.

“Those that fail to adapt will cease to exist. The longer that meaningful adjustment is delayed, the greater the disruption will be.”

Speaking as climate protesters gridlocked London’s streets, Carney restated that the Bank of England will be “the first regulator to stress test its financial system against different climate pathways”.

He said the “pathways” will include “the catastrophic business as usual scenario and the ideal – but still challenging – transition to net zero by 2050 consistent with the UK’s legislated objective”.

The Bank will not carry out the tests until 2021, when it will have had time to develop its different scenarios.

Carney said they will reveal “which firms have strategies for the transition to a net zero economy; which are gambling on new technologies or government inaction; and which haven’t yet thought through the risks and opportunities”.

“The test will help develop and mainstream cutting-edge risk management techniques, and it will make the heart of the global financial system more responsive to changes in the climate and to government climate policies.”

Carney, who is due to leave his post in January, has led the charge among central bankers on climate change issues. He has repeatedly warned companies that they need to adapt to a low-carbon future.

He said today that “climate disclosure” – firms stating the risks their assets face from climate change – “must become comprehensive”.