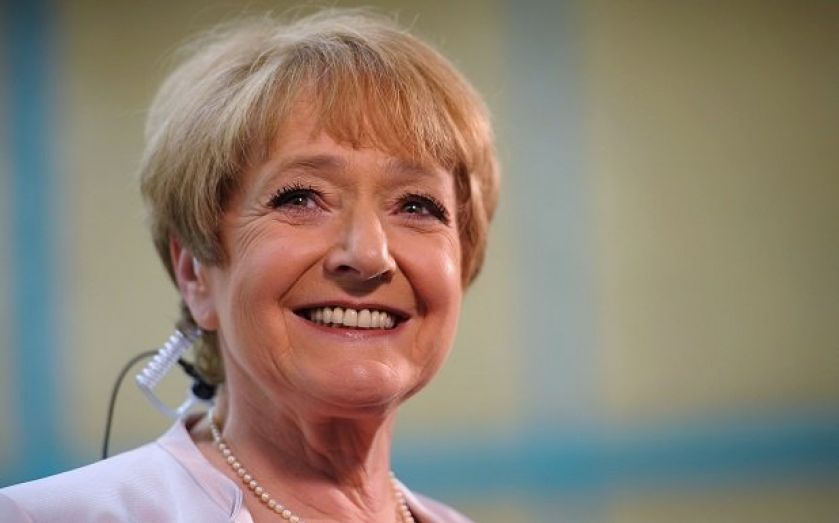 The field of candidates to succeed Boris Johnson as Mayor of London has just been narrowed. Labour MP for Barking Margaret Hodge backed out of the race for her party's nomination.

Instead, she has decided to throw her weight behind one of Labour's black and minority ethnic candidates.

The influential chair of the Commons Public Accounts Committee said she wanted to stay on in Parliament and continue her campaign to crack down on tax avoidance.

"I have learned so much about making public bodies work better, and getting good value for money, it would be crazy not to build on it", Hodge told the Standard. She also hinted at hopes for a role in the Treasury.

Hodge, who won the respect of many of her colleagues and members of the public for her fight against the BNP, said she would be backing a non-white candidate for London Mayor.

"I actually think the time is right for us to have a non-white Mayor", said Hodge. "London is a diverse city but we are poor at representation. But let's wait and see what the candidates say they can do for London", Hodge added.

The only Labour candidate to have declared so far is the Tottenham MP David Lammy, who Hodge said had "an important back-story to tell".

Other runners in the race include Ed Miliband ally Sadiq Khan and left-wing Hackney MP Diane Abbott. Hodge has essentially ruled out an endorsement of Dame Tessa Jowell.