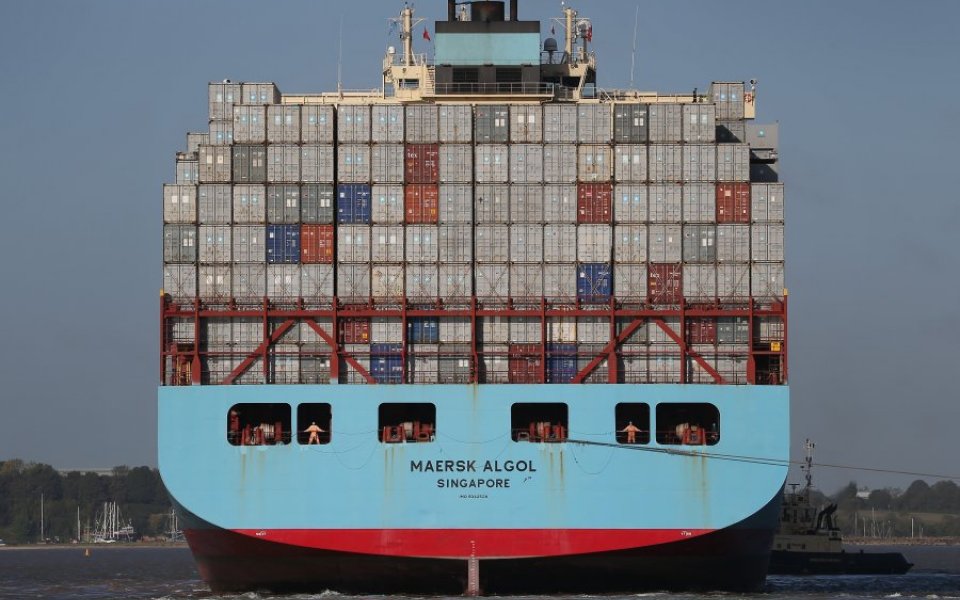 Manufacturers’ export orders are at the lowest for three years, new figures show, dashing hopes that an economic recovery in the Eurozone would provide a boost to the UK’s exporters.

The survey of 458 firms from the Confederation of British Industry (CBI) revealed that only 11 per cent said their export order books were above average while 40 per cent said they were below. The balance of minus 29 per cent was below the long-run average of minus 20 per cent and the lowest since January 2013.

“Poor export performance is weighing on the UK economy, as manufacturers are held back by a strong pound and a weakening global growth outlook,” said Rain Newton-Smith, CBI director for economics.

On the whole manufacturers saw a slight improvement in November with 29 per cent of them saying output grew in the three months to November while 25 per cent said it dropped. The balance of four per cent was higher than October’s minus four per cent.

However, the balance of manufacturers that think output will expand over the next three months was minus six per cent, which means the majority of them believe the sector, which is still operating below pre-recession levels, will decline.

“While there was a slight pick-up in the headline balance in November’s CBI Industrial Trends Survey, the survey paints a generally woeful outlook for manufacturing,” said Simon MacAdam, an economist at Capital Economics.

“While we are far from upbeat about the manufacturing sector’s near-term prospects, there is admittedly a good deal of uncertainty at the moment. What is more certain is that the pace of the fourth quarter’s economic recovery will continue to rely predominantly on a strong services sector.”