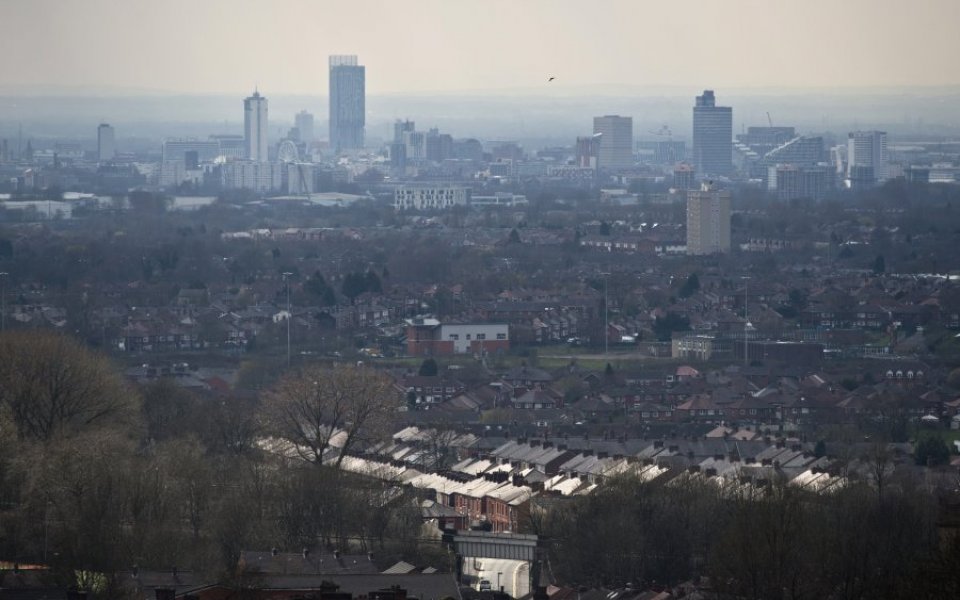 Rome, Rotterdam, Mumbai – and Manchester? The UK's eighth rainiest place has been named one of the world's top 10 cities to visit by the Lonely Planet guide.

Manchester earned its place in the rankings (also at number eight – coincidence? We think not) thanks to its new-found "groove", Lonely Planet said, causing it to become a "dynamo of culture and the arts".

That groove includes a £78m investment by the government in multi-purpose arts space and theatre The Factory, as well as the newly reopened Whitworth art gallery and the Home arts centre.

"Manchester has been transformed in recent years, with inspirational new openings, the reinvention of existing spaces and vast investment," added James Smart, Lonely Planet's destination editor for the UK and Ireland.

"Whatever experience travellers are after – culture, sport, shopping, nightlife – they won’t come away from Manchester disappointed. The city has something to offer everyone."

But it also faces stiff competition: it comes behind Kotor, a ninth-century walled city nestled between mountains on the coast of Montenegro which offers a "picture-perfect visage from virtually every angle"; Quito, the capital of Ecuador; and George Town, described as "Malaysia's, if not South East Asia's, food capital".

All the cities on the list "meet certain criteria", Lonely Planet added.

"It could be that something special is going on in the year ahead or there's been recent development and a lot of buzz about the place, that it offers travellers new things to see or do, or that the Lonely Planet team of experts thinks it’s been overlooked and underrated and suggests travellers visit before the crowds do," it added.

You have been warned. Manchester: get there before the crowds do.