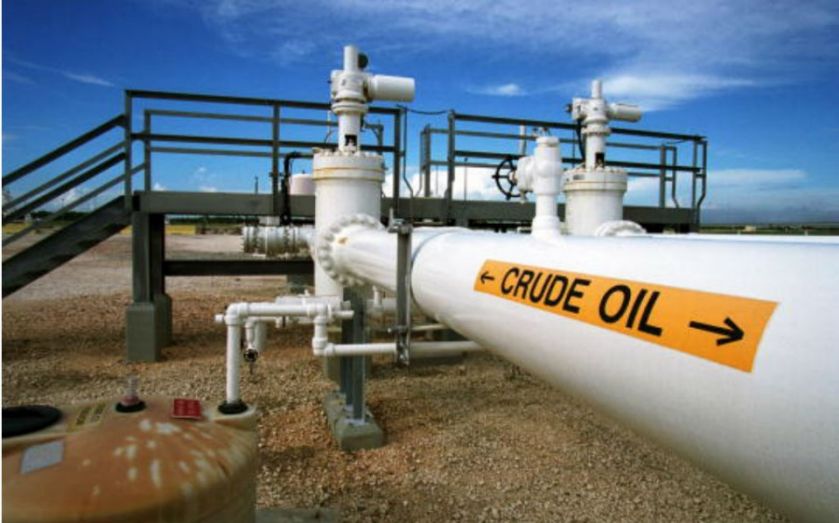 The low price of oil has caused the number of profit warnings issued by UK-listed companies to go up, according to a report by Ernst & Young (EY).

Since June last year, the price of the commodity has dropped by over 40 per cent and currently stands at $65 per barrel. It's an improvement from the end of last year, however, when it fell to $50 per barrel.
EY says this contributed to the 77 warnings issued in the first three months of 2015, which is three more than in the same quarter in 2014 and the highest first-quarter figure since 2009. It amounts to 5.4 per cent of quoted companies, and EY describes the figure as “higher than expected”.
The consultancy firm estimates oil price volatility contributed to 16 of the warnings, and half of these were made by oil and gas companies. Other industries issuing a particularly high number were support services, general retailing and software and computing.

Another factor EY believes had a negative impact was "growing competitive pressures" and a spokesman from the firm told the BBC it was "still a tough environment in which to plan and invest".

The recovery hasn't increased predictability and companies still have little room for manoeuvre when things go wrong, such as a lost contract, adverse currency movement or price drop.

Although the number was a five-year record low for the first quarter of the financial year, there were 15 fewer profit warnings than the previous quarter at the end of 2014, indicating the impact of low oil prices may be waning.