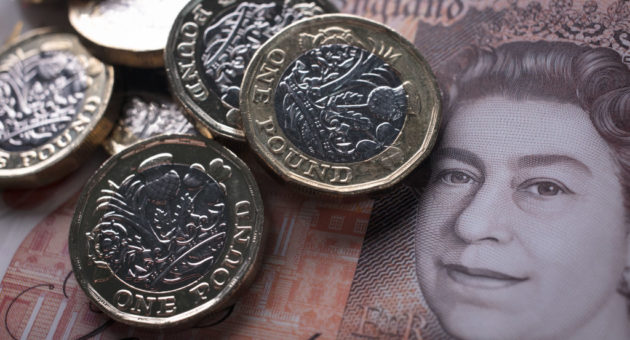 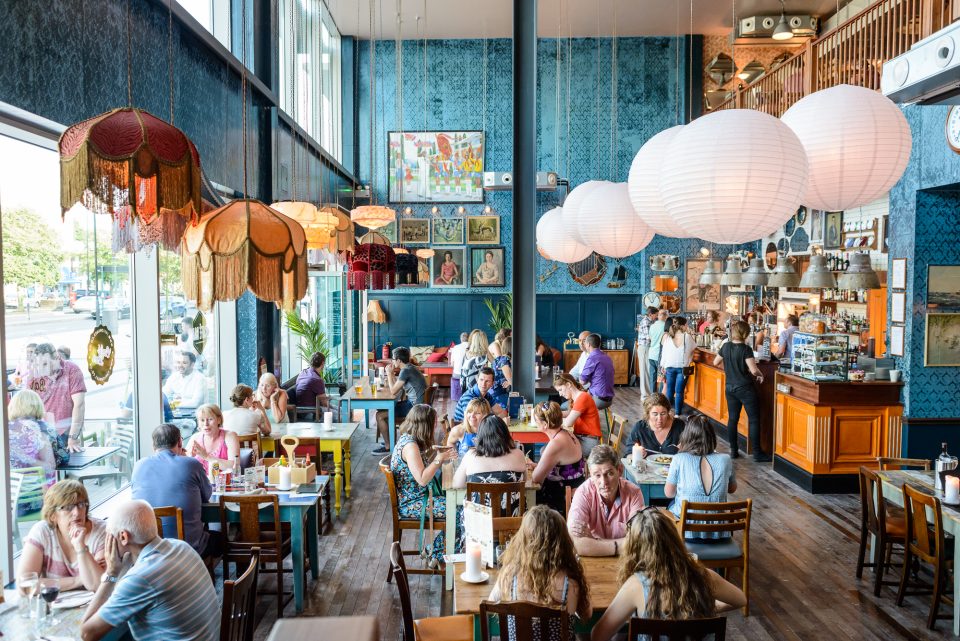 Shares in Loungers rose as much as four per cent this morning after the bar and restaurant group slashed its loss and boosted revenue after opening a string of new sites.

The strong performance was driven by an uptick in like-for-like sales, which rose 5.4 per cent over the period.

Loungers, which owns the Lounge and Cosy Club, said it had 10 new restaurant and bar openings scheduled in the second half, taking its portfolio to 171 sites.

The firm has pursued an aggressive growth strategy in recent months, and confirmed it was on track to hit its annual target of 25 new openings over the full year.

“I am delighted to announce another strong set of results which continue to highlight our consistent outperformance against the market,” said chief executive Nick Collings.

“This will be the fifth consecutive year we have opened at least 20 new sites and we remain excited by the prospects and potential for both our Lounge and Cosy Club formats and the significant opportunity we have ahead of us.”

Loungers said it plans to open new Lounge restaurants in locations including Sutton, Watford and Sittingbourne, while it will unveil new Cosy Clubs in Nottingham and Birmingham.