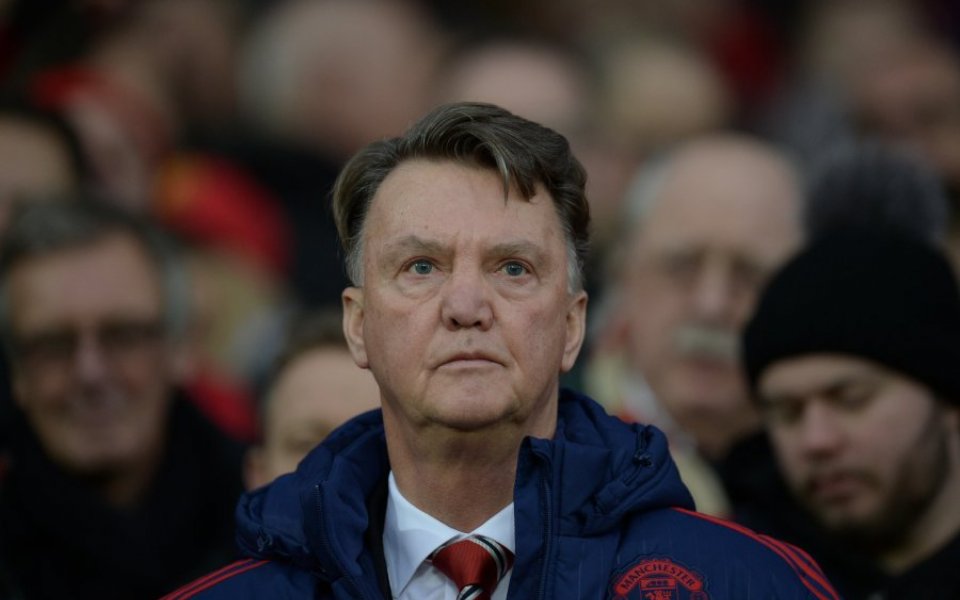 Manchester United manager Louis van Gaal has suggested the club's fans can no longer expect the same level of success they became accustomed to under Sir Alex Ferguson.

With comments that risk angering already disaffected supporters, van Gaal suggested it was much harder for United to win every season as more clubs have lots of money to spend on players.

United were booed off by the Old Trafford crowd following a 0-0 draw with West Ham last Saturday, before crashing out of the Champions League with a 3-2 reversal at Wolfsburg on Tuesday.

Fans have been particularly frustrated with a stolid style of play under their Dutch manager, who has spent over £200m on transfers since arriving in 2014 – more than any other Premier League club.

Yet despite the club's financial clout, van Gaal believes fans should be more realistic with their expectations in a more competitive age.

"They say a club like Manchester United has to win. That's the past. You have to analyse the club now and compare it with 10 years ago. There has been an evolution in European football," he said.

"Back in that time, Barcelona had great money, Real Madrid had great money. Who else? Manchester United maybe and Bayern also. Maybe three clubs or four. Now we have much more clubs who have the money also the structure to win something. It is the same in the Premier League."

"It is very difficult for a Premier League club to match with the other leagues in the Champions League."