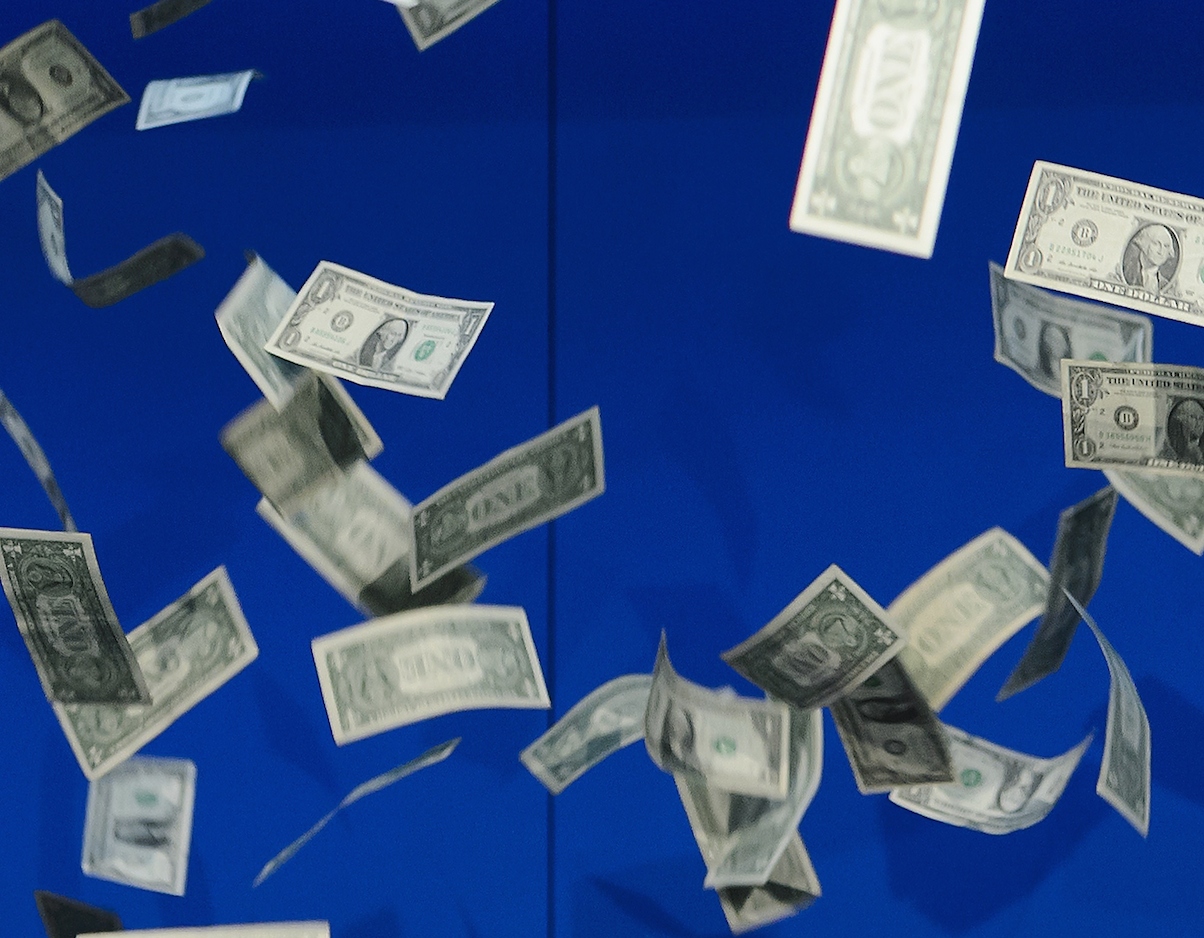 It has been a record smashing year for mergers and acquisitions: 2015 has seen the highest ever deal values in the US and in Asia, the first time there has been more than $1 trillion of deals in three consecutive quarters, and broken the global M&A record.

Read more: These are the biggest deals of 2015

The Mergermarket report said the US had done especially well thanks to "strong economic growth coupled with the anticipation of an interest rate rise has resulted in a perfect storm for acquisition finance, with plenty of cheap debt available to fund deals."

It’s been a good year for UK companies too, which accounted for a record 39.4 per cent share of all European deals.

The pharma industry has had a bumper, with a record $558bn of deals, including the Pfizer Allergan deal in November that pushed 2015 in the record books. Consumer, tech, real estate, defence and business services have all seen record deal values this year too.

“Cash to spend, banks continuing to lend, high board confidence and shareholders pushing for more” drove prices higher in 2015, according to the report, and the trend looks likely to continue into 2016, with a “strong pipeline” for the new year.

Europe is an especially popular destination for US companies looking to depend their hug cash reserves, which Mergermarket attributes to "stringent US tax laws as well as a weakened Euro [which] are driving US companies to invest in Europe, as seen through the high profile Pfizer/Allergan tax inversion deal accounting for 53.5 per cent of the US’s investment into Europe this year."