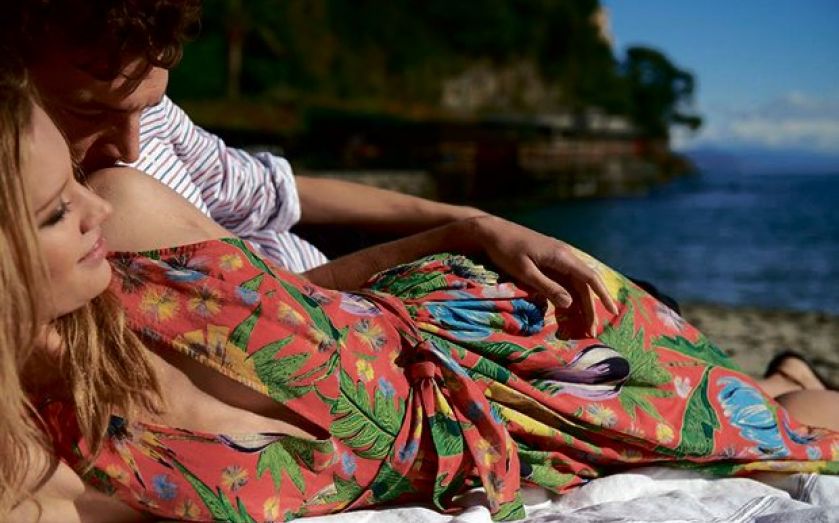 Losses fell to £6.1m, compared to £6.3m in 2012, results which chairman and chief executive Stephen Marks said are encouraging.

“We have continued to implement significant changes across the business and our new team has now been in place for almost a year. This has led to improved margins, ranges and retail disciplines across our UK business,” he said.

“With the recent improvement in the wholesale order books, the changes we have made are starting to resonate with our customers,” he said.

Group cash rose to £22.3m, from £21.2m in 2012, which the company attributed to its significant reduction in stock levels, which offset trading losses.

Marks has closed four underperforming UK stores during the first half of the year and expects to close a further three during the second half.

French Connection said it would continue to focus on minimising stock and the management of its working capital.

Shares in the London-listed group fell three per cent on the news, closing at 32p yesterday.