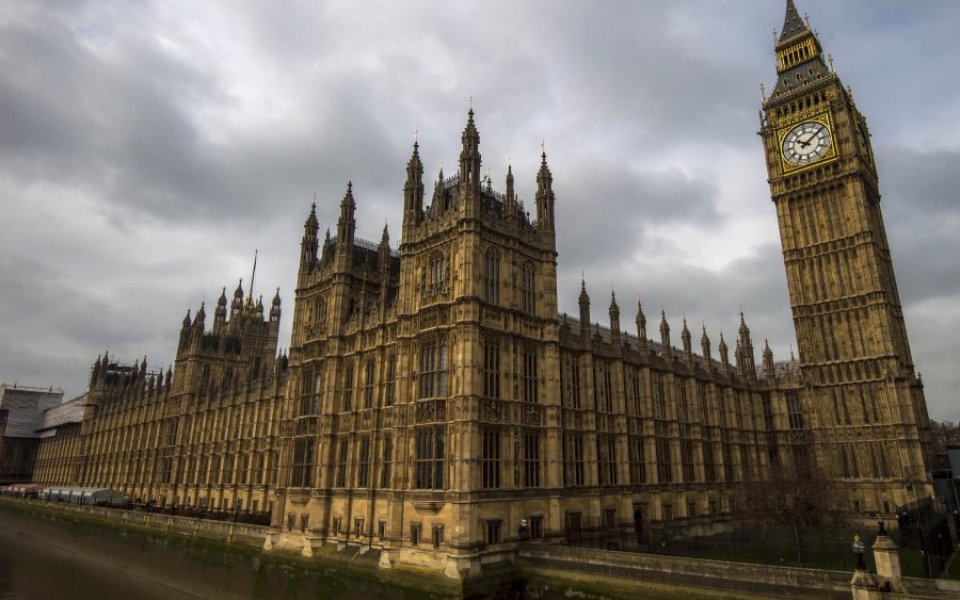 The House of Lords has backed giving 16 and 17-year-olds the vote in the upcoming referendum about Britain’s EU membership.

Peers voted today to approve the change to the European Referendum Bill by a majority of 82, with 293 votes in favour and 211 against.

If the government allows the move to stand when the issue returns to the House of Commons, some 1.5m extra teenagers will be getting a say on whether or not Britain should remain a member of the union.

Tim Farron, leader of the Liberal Democrats, urged the government to stand by the result, calling the House of Lords’ vote a “victory for democracy”:

In Scotland 16 and 17 year olds proved that they have they not only have the knowledge but also the enthusiasm to have a say on their own future. Taking that away now would do them an injustice.

The government must now listen and act. David Cameron cannot turn his back on 1.5 million young adults.

Today's outcome was also welcomed by Baroness Jones of Moulsecoomb, the Green Party's representative in the House of Lords, who said her party would now continue to work to expand the vote for all UK elections.

"The decision on EU membership is vital to us all, and we should remember that it is our youngest people who must live with that decision the longest," she said.

Critics, however, argue that the move to enfranchise 16 and 17-year-olds is a plot to avoid "Brexit", as polls have shown young people to be far more in favour of Britain remaining an EU member.

Prime Minister David Cameron has pledged that the EU referendum will be held before the end of 2017.