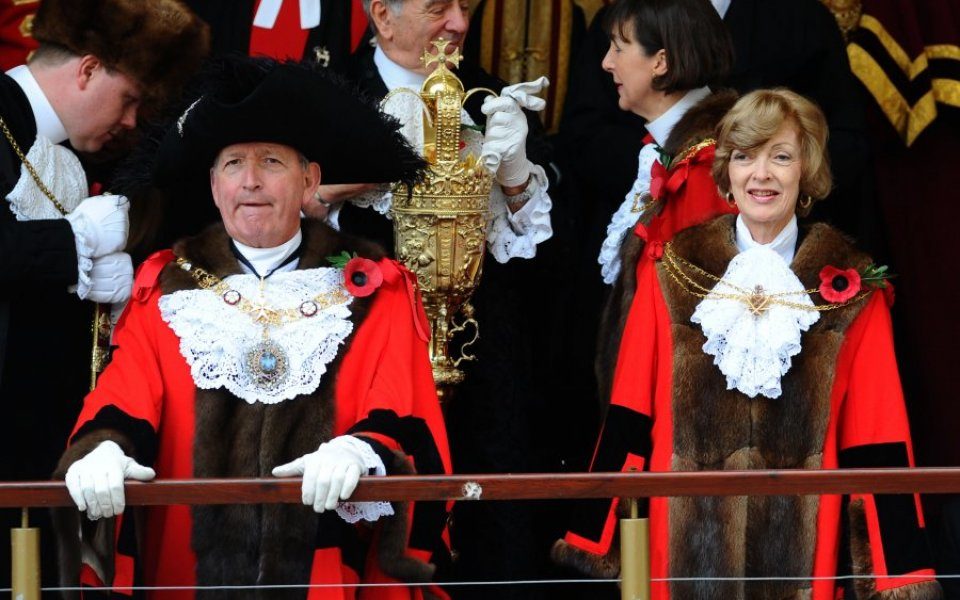 This weekend marks the 800th year of the Lord Mayor's Show, which means the City of London is going all-out to celebrate.

There will be events all day throughout to commemorate the year King John was persuaded to issue a royal charter, enabling the City of London to elect its own mayor.

Given the King's tenuous position among his subjects – he'd been forced to sign Magna Carta earlier that year, was fighting the First Barons War and was soon to die of dysentery – he had no choice, but there was a stipulation.

Every year the Lord Mayor must leave the safety of the City (population: 15,000), travel upriver to Westminster and swear loyalty to the crown. Through the years the Lord Mayor has made that journey 800 times and pledged loyalty to 34 kings and queens.

Read more: Watch: Behind the scenes at the 2015 Lord Mayor's Show

Here's what to expect this year

The original Lord Mayor’s journey was always taken by river. The modern Lord Mayor celebrates that history by travelling to the City in a flotilla of traditional Thames barges and small boats, including the QRB Gloriana. Tower Bridge opens in salute at 9.25am and then he alights at HMS President 20 minutes later.

Here's a taste of what to expect – the secret rehearsals taking place overnight with the next Lord Mayor Jeffrey Mountevans.

In the lull between procession and fireworks you will find the remarkable City of London Guide Lecturers giving walking tours around the strange old streets of the City of London. The walks are easy and free, but they hope you will make a donation to the Lord Mayor’s Appeal.

This is the grand finale for the day. The launchpad floats in the river between Blackfriars and Waterloo and all the roads in that area are still closed, so people can walk freely around either bank of the river and find a good spot to enjoy the end of the show. The display will last 15-20 minutes.

Not planning on enjoying the show? You might want to check out the travel advice for where to avoid when ti comes to Tube, bus and car.