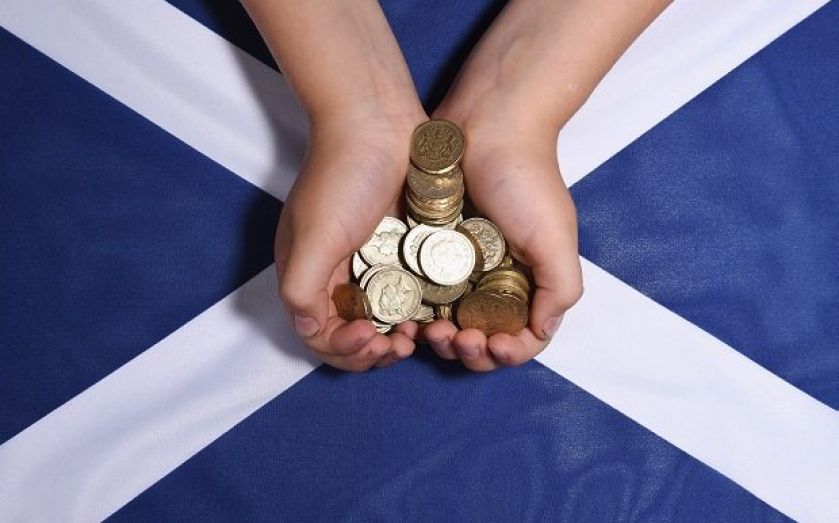 Lord Barnett, the former Labour cabinet minister and author of the Barnett formula, has died aged 91.

The formula Lord Barnett devised has become a hot button issue in British politics, particularly in the wake of the Scottish independence referendum. Barnett created the system as a temporary solution to arguments in the cabinet about the possibility of devolution in 1979.

He was at the time chief secretary to the Treasury. The formula decided how much cash will be doled out to each nation on the basis of population and which powers have been devolved.

In 2013, Scotland scooped £10,152 per head while England received £8,529. The formula is not based on need and takes no account of different costs across the nations or the amount of tax paid. 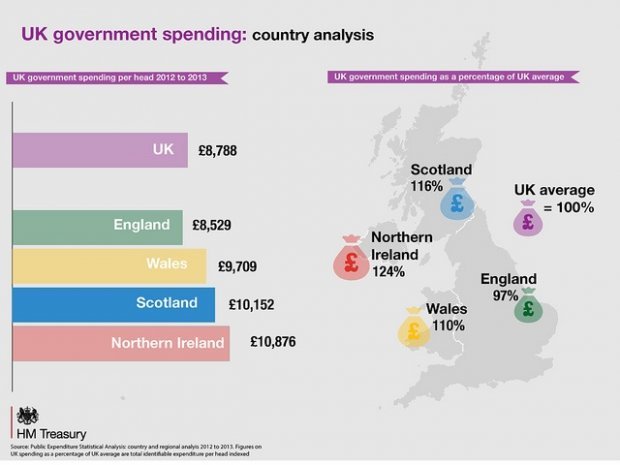 Barnett's daughter Erica said he passed away peacefully at his home on Saturday. He was first elected to the House of Commons in 1964 and served as an MP until his seat was abolished in 1983. He was subsequently elevated the Lords.

During the fury of the referendum campaign, Barnett answered questions about his now-controversial formula, telling the Telegraph:

It is unfair and should be stopped; it is a mistake. This way is terrible and can never be sustainable, it is a national embarrassment and personally embarrassing to me as well.

If we want to give them some money after devo-max OK, but do it honestly and openly. Not by doing so under the table like this.