Look to Finland for the secret to happiness 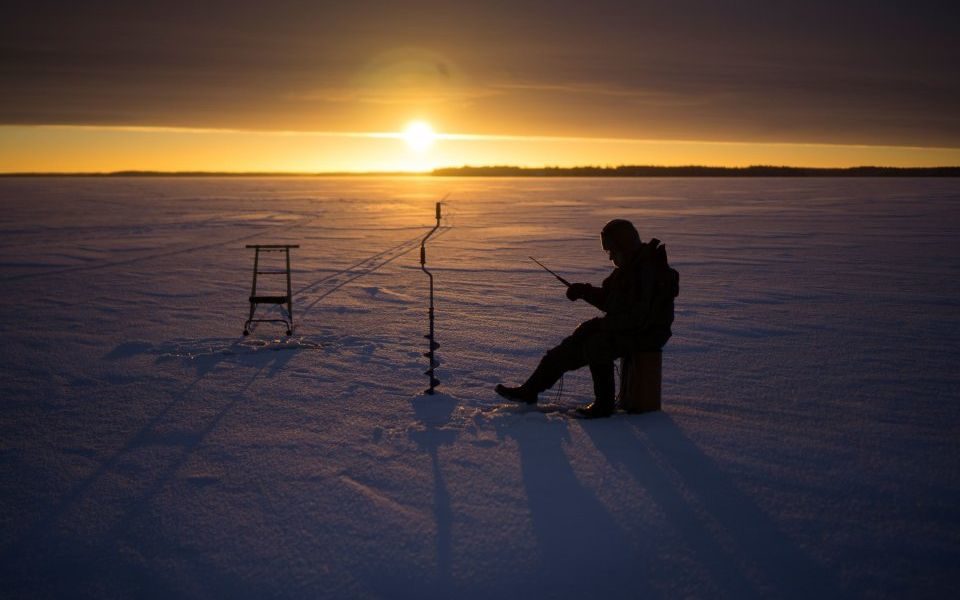 My morning on Wednesday 20 March was idyllic.

As I woke from a deep restorative sleep, birds chirped playfully in the warming sun. Scents of fresh bread wafted through my windows, and neighbours greeted me with hugs on the way into work.

It was, after all, the United Nations’ International Day of Happiness. And my country was celebrating: for the second year in a row, Finland had claimed top spot.

Anyone with experience of Finland will know that this account of my morning is something of a lie. There is no “warming sun” in March, and Finns do not hug strangers.

A country that is both meteorologically and socially cold, people might assume that our success is confined to heavy metal and saunas.

So perhaps our recent accolade from the UN requires explanation.

I can provide this both because I am Finnish, and also because I deal in happiness for a living. You might recognise my company, HappyOrNot, from airports around the world: four green-to-red, smile-to-frown faces that ask how you are feeling, and turn responses into “happiness data” that businesses can learn from.

Having built my company on smiles, I feel equipped to explain Finland’s latest triumph.

There are some boastful factors to get out of the way first. For a population of only 5.5m people, Finland punches well above its weight on the global stage: we gave the world Nokia, some of the highest-grossing gaming franchises of all time (including Angry Birds and Clash of Clans), and the Moomins.

But looking at the UN’s report, and at the six key variables on which the ranking is based (income, life expectancy, social support, freedom, trust, and generosity), the judging must have taken into account “national psyche” as well as the economic landscape.

So what are the belief systems and values that underpin these six fairly disparate criteria and allow them to succeed in unison?

To understand what makes Finland tick, you need to know about “sisu”, a Finnish concept running through the veins of people from Helsinki to Lapland. You can’t translate sisu into a single English word; it’s a combination of determination, perseverance, grit, and stoicism.

In the UK, one need look no further than a certain British politician currently inhabiting Number 10 Downing Street, who (for all the criticisms that could be levelled at her) has channelled her inner sisu and just kept on going.

Sisu is Finland’s national psyche, our equivalent of the American Dream. Forged during underdog military victories and bitterly cold winters, all of us try to embody this resilience. When we are down we are not out, we don’t let negativity consume us. Hardship, and its corresponding sadness, must only be temporary.

But why does this focus on overcoming adversity explain Finland as the happiest country on earth? Because out of sisu we build our own sense of worth.

Whereas many cultures glorify telling others about your achievements (and subsequently receiving gratification), in Finland we discourage such behaviour. It wouldn’t be very sisu.

Instead, you form a personal bond with a task. When you succeed, value comes from within and the feeling of overcoming a challenge. This personal pride provides a more sustainable and deeper happiness than what you can get from external validation.

With the UK down in fifteenth place on the list, and the US lower than it has ever been at nineteenth, both countries could do well to cast their eyes in a northeasterly direction and adopt sisu.

Throwing off my reserved Finnish shackles for a moment, the rest of the world can learn a lot from my country. This puts a smile on my face.