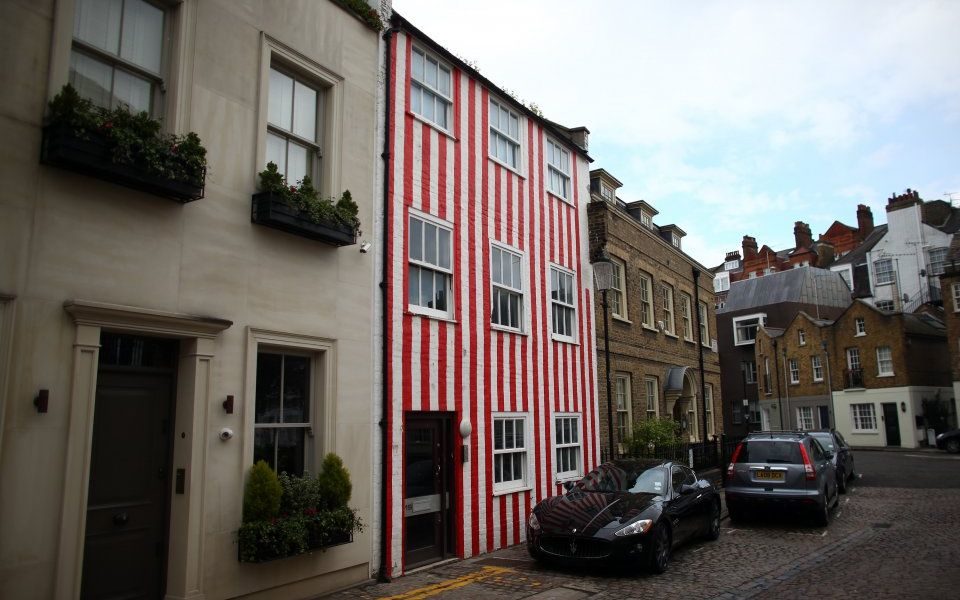 House prices in London could dip three per cent after a no deal Brexit, new research has found.

In the event of Britain and the EU failing to reach an agreement, housing prices in London could fall three per cent in the six months following the 29 March deadline, according to a Reuters poll out today.

A drop in housing prices would be coupled with a weak pound following a no-deal Brexit, according to Reuters, making homes in the capital more attractive to foreign investors.

“There will be a palpable shock to the UK economy in terms of GDP, inflation, job creation, etc,” Tony Williams of Building Value told Reuters.

Williams said that this would affect the housing market in the UK, with the poll predicting that a no deal Brexit will result in a one per cent drop nationally in house prices.

“This will spill over dramatically to the residential market, with London bearing the brunt given the international catchment of prospective buyers,” Williams said.

However, if an agreement is reached, property prices are expected to rise 0.5 per cent in the capital and 1.5 per cent nationally.

The poll, which was conducted between 13-20 February, supports previous reports that a no deal Brexit could impact an already cooling housing market.

Peter Dixon, a global financial economist at Commerzbank, told Reuters: “Prices have clearly come off the boil of late but on the assumption that the UK does not leave the EU without a deal, there is scope for the resumption of a modest upward trend.”

A poll of 25 market watchers found that London homes will drop 2 per cent this year, but expect the market to rebound with a rise of 0.5 per cent and 2.5 per cent in the next two years, respectively.

National house prices were predicted to rise in the next three years, starting at 1.5 per cent this year, 1.8 per cent for the next, and then 2.3 per cent in 2021.

Russell Quirk, an online estate agent told Reuters: “The fundamentals of the UK housing market remain as they are: lack of supply; a growing population; cheap money – a Brexit of any flavour will not dent those fundamentals."