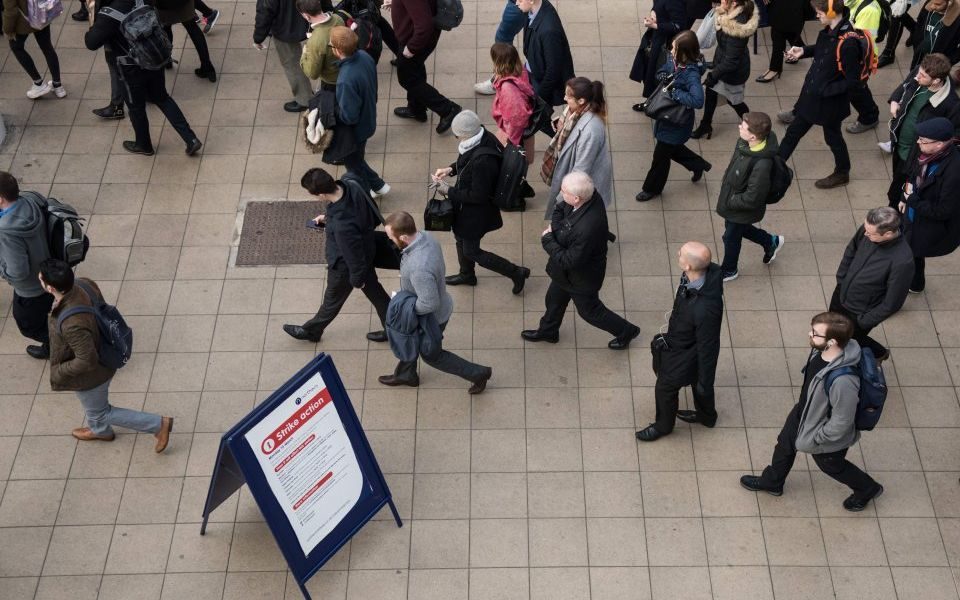 London's poor performing trains have been well documented over the past year, but now the best and worst commuter stations around the capital have been revealed.

Hertfordshire's Cheshunt station has been voted the worst commuter station around London by rail performance-tracking site On Time Trains, which found that commuters continue to pay well above the average  – 38p per mile – for one of the poorest services on the list, with just one in five trains running on time.

The top gong went to High Wycombe station in Buckinghamshire, where 90 per cent of trains arrived within five minutes and only one per cent of trains were cancelled. The commute also represented good value for money, at 30p per mile versus the national average of 34p per mile.

In terms of train operators, South Western Railway and Southern offered commuters the worst services, while c2c and Chiltern Railways ranked the highest.

The study looked at 30 major commuter stations outside the M25 that were within an hour's travel time from the capital. The four categories used for the rankings were performance, frequency, speed and value.