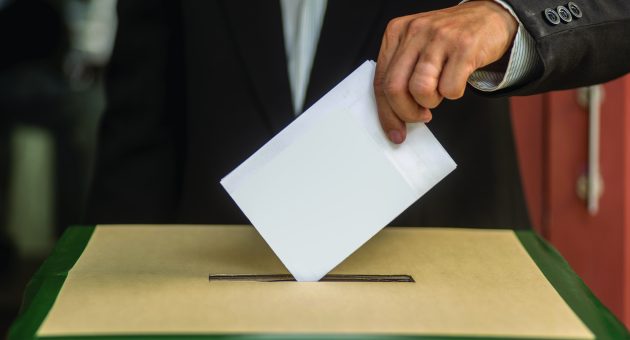 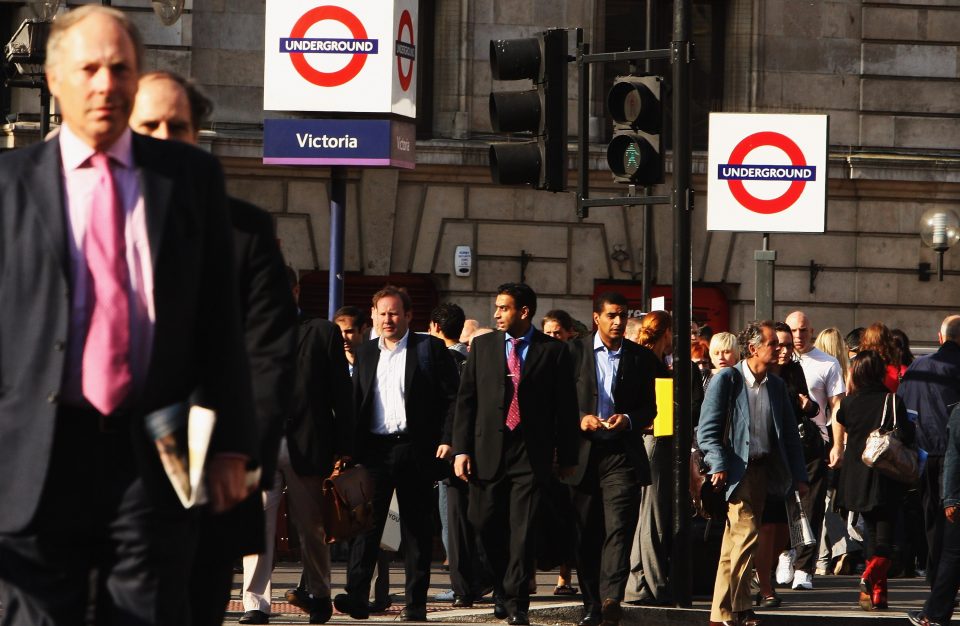 Read more: Revealed: These are London’s most stressful Tube stations

Holidaymakers were unable to travel to Gatwick on Victoria’s Gatwick Express service while train operator Southern warned commuters of severe delays and a reduced service.

Meanwhile, Network Rail told passengers they should delay their journeys into London to avoid the disruption or try and reach London Bridge or Blackfriars instead.

“Train services running to and from this station may be cancelled, delayed or diverted via London Bridge,” Network Rail said.

Rail routes to London Bridge and Blackfriars are expected to be much busier as a result.

Commuters complained of lengthy walks inside the stations due to passengers from Victoria arriving at London Bridge instead.

Southern warned that it will run a reduced service to and from Victoria until the end of the day after the derailment, which happened around 3am.

Meanwhile it expects disruption on its route to Gatwick Airport until 1pm.

“We would like to apologise to passengers affected by disruption on Southern trains into London Victoria this morning due to a derailed engineering train,” Network Rail said.

“We are working to remove the derailed vehicle as quickly as possible.

“Passengers are advised to travel later in the day if possible and avoid London Victoria by seeking alternative routes via London Bridge or Blackfriars as trains will be delayed, diverted or cancelled. Please check latest info on the National Rail Enquiries or Southern Rail websites.”

The derailed train is stranded across different sections of track, rendering platforms nine through to 13 out of action.

Once the derailed train is removed the tracks will still need to be repaired, Southern added.

The problems at Victoria come as commuters faced chaos on the Tube this morning as the Northern Line suffered severe delays for the second day in a row.

Person dies after being hit by Victoria Line train