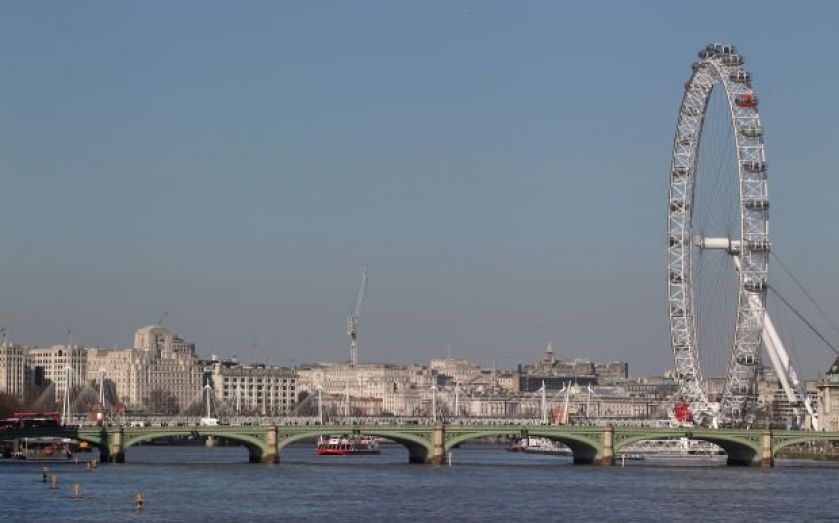 The majority of the increase in population was attributed to a natural change in demographics rather than migration: the city had 82,900 more births than deaths last year.

However, the city is also a magnet for people moving from other countries, with 79,500 travelling in from abroad to live.

Despite its international popularity, more of London’s inhabitants are moving out to the rest of the UK than people from other regions of the country are moving in. During the year, 196,600 people moved into the capital from other parts of the UK, while 251,600 moved away, a net outflow of 55,000, which left London with a population of 8.308m.

Broken down, the figures show that Londoners are most likely to move to the south east and east of England, with 97,470 and 63,660 migrating to each area of the country respectively, making up more than half of the outflow together.

In the other direction, 63,050 people headed from the south east to London, along with 35,580 from the east of England and tens of thousands from other parts of the UK.

Typically, people move out of the capital as they age, while younger people move to the city.

People in their 20s are typically net migrants to the city, moving to start careers and attend university, while individuals in all older age groups are more likely to move out of London.