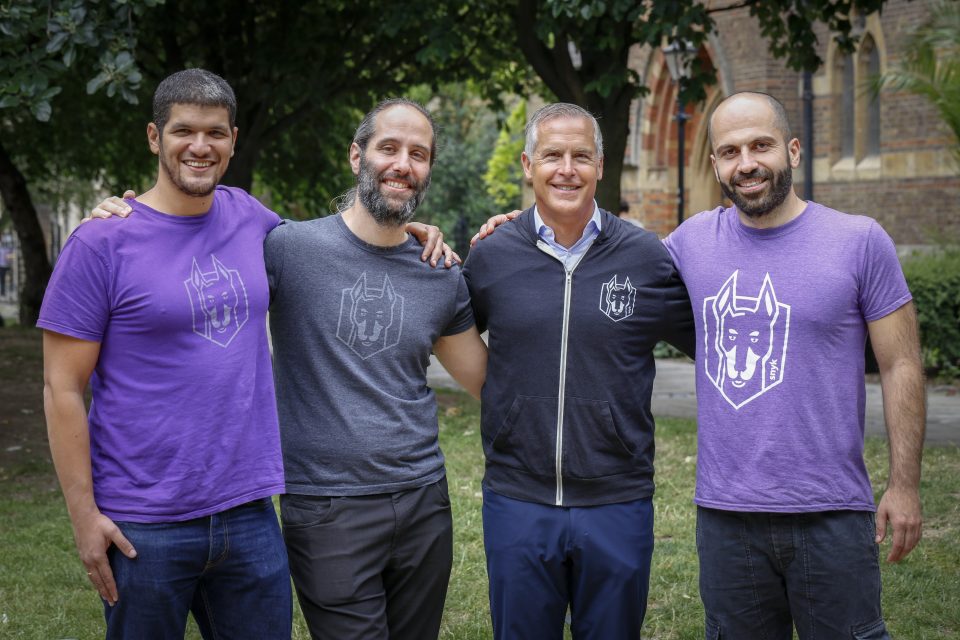 Cybersecurity firm Snyk has raised $70m (£56.7m) in funding, led by venture capital stalwart Accel, to fuel the next stage in its international expansion.

The round was also supported by existing investors GV and Boldstart Ventures. It follows a $22m investment in September last year, taking the London and Boston-based startup’s total amount raised to $102m to date.

Snyk chief executive Peter McKay told City A.M. the fresh investment puts Snyk’s valuation “significantly” ahead of where it was at in the last round, which was reported by Techcrunch to be in the region of $100m.

The company, which counts the likes of Asos, Microsoft and Google among its clientele, has ploughed resources into growing at a rapid pace. In the last 18 months, Snyk said it had grown its global team of employees by 600 per cent, and in July completed a senior leadership reshuffle with the appointments of a new finance chief, general counsel, vice president of people and McKay to his role.

It also recently announced the acquisition of Dev Sec Con, a global conference dedicated to the world of cybersecurity in developer operations. Snyk specialises in making tools that help developers identify and fix vulnerabilities in open-source code.

“The world is learning to appreciate the importance of security,” said Guy Podjamy, the business’ founder and president.

“All companies are making some form of a digital transformation. More and more, developers are becoming increasingly common in these organisations, both big and small.”

This year alone, Snyk’s customer base grew 200 per cent. Podjamy and McKay said the firm has already begun its expansion in North America, but plans to use this latest round to invest more aggressively in Europe, the Middle East and Africa.

“The Capital One breach is a great example of why our product is needed, as software development is complicated and fast moving,” added Podjamy.

“As we use the cloud and developers are empowered to deliver software faster, a lot can go wrong. You need automation and user-friendly tools to ensure that these mistakes, these kind of attacks, don’t happen.”