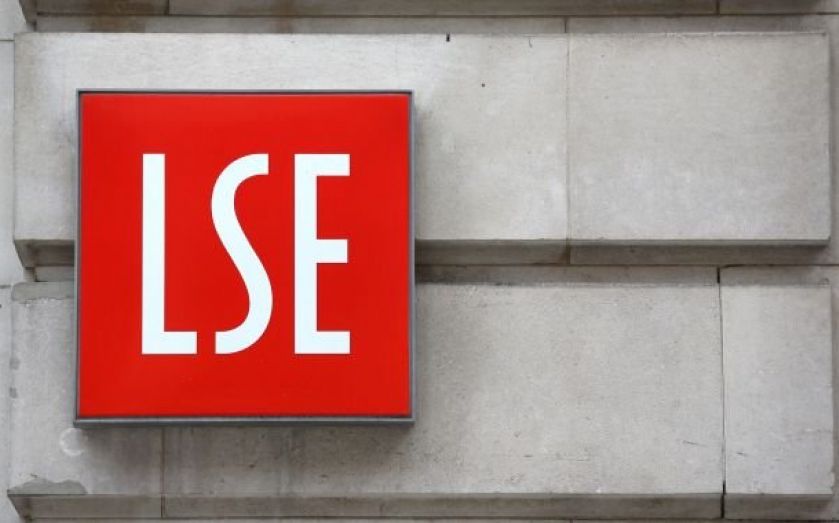 One of the capital's top universities, the London School of Economics, has dispanded its men's rugby club after an investigation found the team had distributed booklets that were “clearly sexist”.
The university announced its decision last night, claiming that it was clear a culture of “misogyny, sexism and homophobia” existed within the club, and that it had “brought shame" onto those involved, and the institution as a whole.
The punishment – brought virtually at the start of the school year – followed “a wide number of complaints” about booklets that were distributed during LSE's Freshers Fair. The booklets were confiscated by the university at the end of last week, followed immediately by a “thorough” investigation.
Nona Buckley-Irvine, LSE Students’ Union’s General Secretary, said: “The booklets distributed by the rugby club are clearly sexist, and demonstrate a culture within a club that is unable to challenge misogyny, sexism and homophobia. This culture, and how leaders within the club have allowed it to prevail, has brought shame onto the club itself, the athletics’ union and the wider student community.
“It is important to note that in our investigations with members, the club was blamed as the body who produced, edited, and gave out the booklet. Not one person within the club was willing to take personal responsibility for the booklets. In this case, responsibility does have to fall onto both individuals and the club as a whole, and individuals will be sanctioned separately in addition to this decision concerning the club.”
The club was also accused of snobbery towards students from other universities through references of “polys”.
Buckley-Irvine added: “The LSE is a great institution, but that doesn’t excuse elitism or classism. The perpetrators should know that they are extremely lucky to have been granted a place at one of the country’s top universities, and references such as these are a complete abuse of their privileged position.”