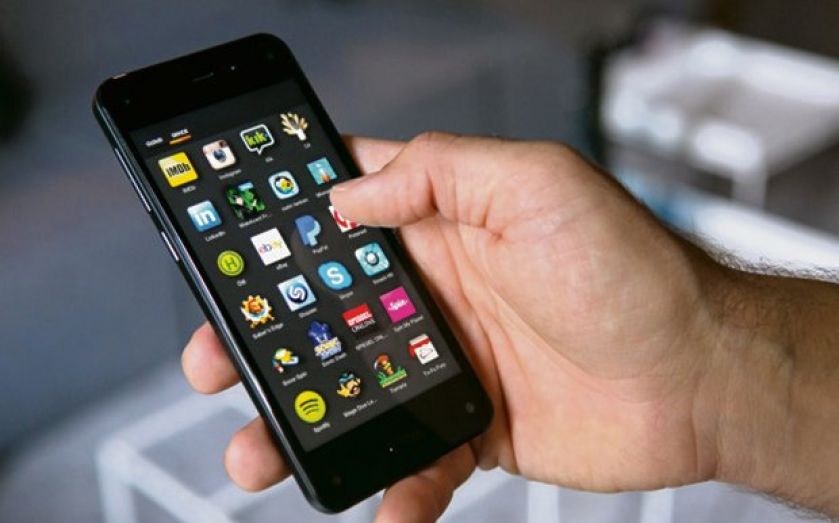 LONDON’S technology sector is thriving, with the capital’s tech firms attracting a record $1bn in venture capital investment in the first nine months of 2014. And as the general election approaches, there’s been no shortage of ideas for policy changes that could accelerate London’s tech growth further.

Take the recent Coadec manifesto, which proposed a bevy of positive ideas, from uncapping entrepreneurs’ tax relief to visa reforms. As the chief operating officer of a successful London-based tech company, I am supportive of most of Coadec’s aims, even though lower taxes for entrepreneurs making more than £10m from a sale and relaxing immigration controls are unlikely to get support in the current political climate.

But I believe we’re missing some of the easiest targets – from the crushingly bureaucratic procedures of the UK Border Agency to the near-monopoly exercised on search and app store commission by Apple and Google. By far my biggest beef, however, is the glaring omission of any reference to VAT, which is about to be fundamentally changed for digital businesses, adding a mountain of red tape and bonkers guidance to this already treacherous business topic.

Currently, if a UK VAT-registered business sells anything overseas but within the EU, it must charge VAT at the UK rate of 20 per cent under the “place of supply” rules. These rules are famously exploited by online retailers, which “sell” everything from bases in jurisdictions like Luxembourg, where VAT is 15 per cent, despite the physical goods being delivered from warehouses in the UK. Understandably, the rules are changing so that VAT will be charged on the location of the consumer. But from 1 January 2015, when this rule change comes into force, it will only apply to digital goods.

The principle of every supplier charging the same rate of VAT within a country makes sense. It is fair, as no company can get a sneaky advantage by being located in a low VAT jurisdiction. But the implementation is tricky and has been made virtually impossible by the EU’s ham-fisted guidance.

Most digital businesses determine the location of their customers via the IP address, and then display the relevant version of their website, pricing and so on. The trend is for check-out pages to collect less information from customers, and many digital goods sellers do not require purchasers to give a physical address, even when paying by credit card or PayPal, and certainly not if Bitcoin is used. An IP address is a good way of knowing where the customer is located, and this can then be used to determine whether VAT has to be charged at all (if the customer is outside the EU, no VAT will apply).

From 1 January, however, we will enter a world where HMRC will expect businesses to collect “two pieces of non-contradictory commercial evidence” to establish the location of the consumer. This evidence can include an IP address, the customer’s address or the location of the customer’s credit card. The problem is that such evidence is often contradictory, as travellers or ex pats can all throw up anomalies. PayPal is fairly unhelpful as it does not supply the location of the customer’s account in the same way as a credit card would, and Bitcoin provides no information about the customer at all. Even when a payment gateway can provide “commercial evidence”, a digital goods seller using more than one gateway has a major problem, needing different rules for each one when compiling VAT information.

In an attempt to make our lives easier, the EU has come up with a list of presumptions businesses can apply. My favourite is:  “On board transport travelling between different countries in the EU (for example, by boat or train), the consumer location will be the place of departure for the consumer’s journey.”

This means a French person travelling from London to Paris by train, having passed through the Channel Tunnel, could purchase an online subscription, connecting to the French mobile network, with a French IP address, and using a French credit card, but it would be correct for VAT purposes to show this as a UK customer. Getting this wrong risks an unlimited fine, even though the VAT rate in both countries is 20 per cent.

Assuming consumer location can be satisfactorily resolved, the VAT filing will also become more burdensome. There are 28 countries in the EU with 75 different VAT rates, and businesses are expected to apply the correct one. Further, instead of having to file their European VAT return 37 days after the end of the quarter, businesses will only have 20 days – a particular problem for digital firms, as some digital payment gateways can take 10 days or more after the end of the month to provide full reporting. Although filing can be done through UK HMRC via the “mini one stop shop”, if a business is late with three VAT returns, the European return must be done directly in each of the 28 countries, whose forms are different to ours and are unlikely to be available in English, and in local currency.

I believe it is not too late for HMRC to change the guidance to UK business, to make this reform less damaging. But it needs digital businesses to wake up to the problem.