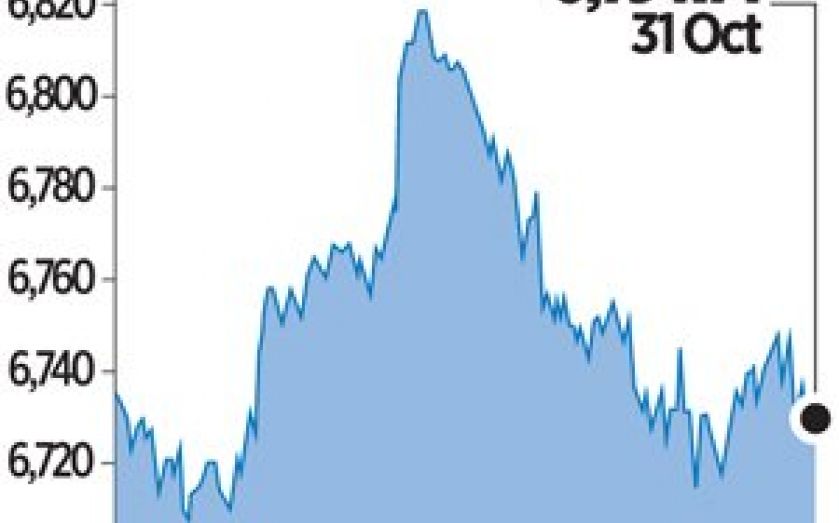 SERVICES figures due out this week, plus the latest updates on industrial and manufacturing production, look set to show continued recovery for the British economy.

“September’s industrial production figures are likely to show that overall output partially recovered from its surprise 1.1 per cent monthly fall in August,” said Martin Beck, of Capital Economics. “Manufacturing output could have done better than simply reverse August’s 1.2 per cent fall. So we have pencilled in a 1.5 per cent rise,” he added.

Other economics news out this week includes the Halifax House Prices index, due tomorrow, and the Bank of England rates decision on Thursday.