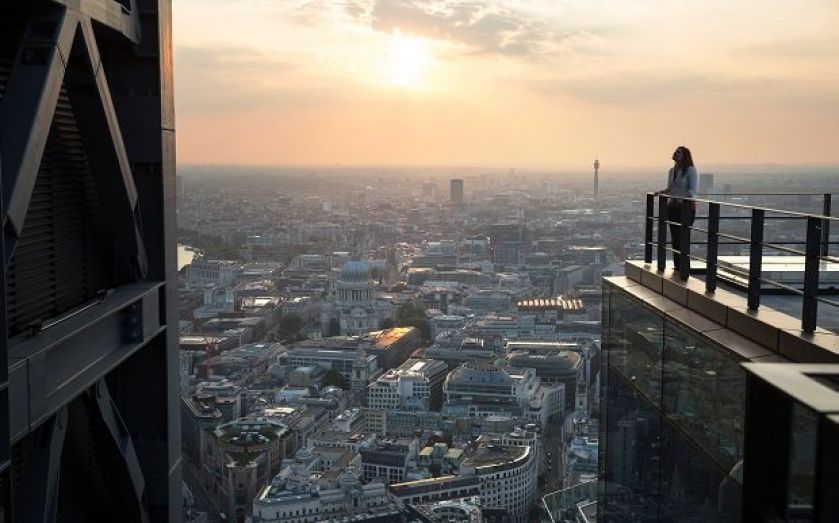 London has topped a survey measuring attractiveness for innovation and business and a host of other metrics.

In yet another feather in the capital's cap, Japan's Global Power City Index saw London retain its place at the top, beating other global power hubs such as New York and Tokyo.

The index ranks the world's major cities according to their "magnetism". This means their ability to attract the best and the brightest from all over the world and "mobilising their assets in securing economic, social and environmental development".

Not only did London retain the number one spot but it widened its lead over New York. London's total score jumped by 28 points, with most other cities seeing little change.

The index does not limit itself to finance and standard of living but measures a wide variety of functions. A total of 40 of the world's leading cities were selected to be apart of the index.

Cities were assessed from the viewpoints of managers, researchers, artists and visitors, as well as residents. London managed to up its score for both economy and livability. London also took the top spot for cultural interaction racing ahead of New York and rose from fourth to second place as the best city for artists.

(For a PDF containing a larger version of the map below, visit here).

The survey follows Forbes magazine naming London the most influential city in the world, with New York coming a close second and Paris trailing a poor third.

"The United Kingdom may now be a second-rate power, but the City’s unparalleled legacy as a global financial capital still underpins its pre-eminence," said the list's authors.