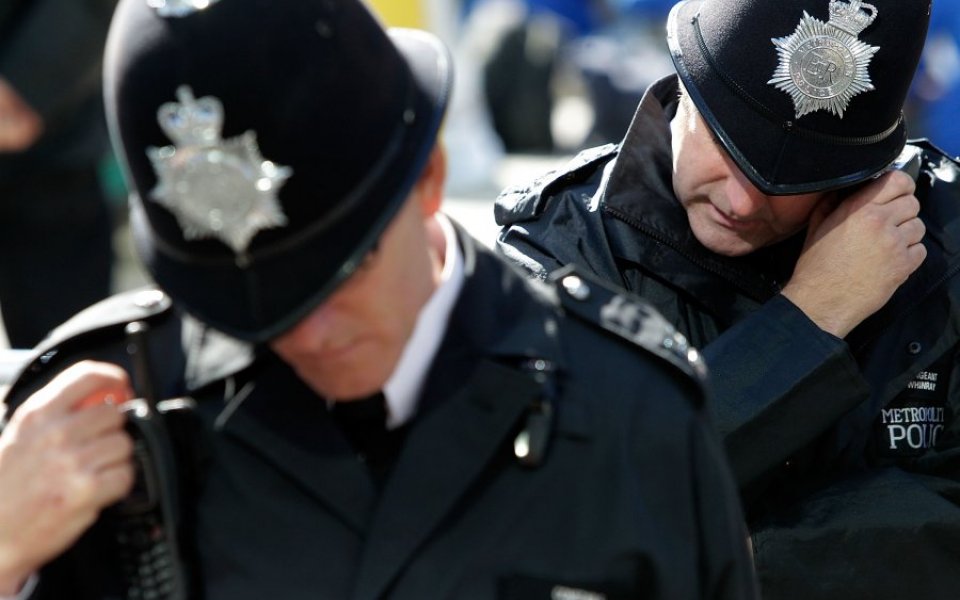 Conservative London mayoral candidate Zac Goldsmith said last night that the government is likely to back down on police funding cuts in the wake of the Paris terror attacks.

Chancellor George Osborne is widely expected to swing the axe on policing in next week's Autumn Statement but pressure is mounting on him to back track after last week's violent assault on the French capital.

Goldsmith said: "It strikes me as madness to even consider the prospect of reducing our capacity to maintain what is a really important part of dealing with this, which is neighbourhood policing. That is an immediate priority. It’s not a party political issue.”

Speaking to an audience at the Royal Institute of Great Britain, Goldsmith said he has made the point to the Prime Minister and “I will continue to make the point, and I think we will win that battle.”

The Richmond Park MP said it’s vital as London is not immune from terror attacks, he added. “We are under threat like other global cities and we need to be prepared.”

Read more: Cameron: Paris attacks could have been in UK

“There is lots to do to make London safe but given where we are in the electoral cycle, given we have the spending review coming up, the principle job for any London MP or mayoral candidate is to negotiate as good as deal as possible deal from the government.”

Labour’s candidate Sadiq Khan, speaking to the same audience, agreed, saying that the most senior police officer in the country Sir Brendan Hogan-Howe last week gave evidence to home affairs select committee to say that neighbourhood policing is key to countering terrorism and if Osborne makes the £800m cuts he has threatened to make it will mean at least 5,000 police officers will be lost in London.