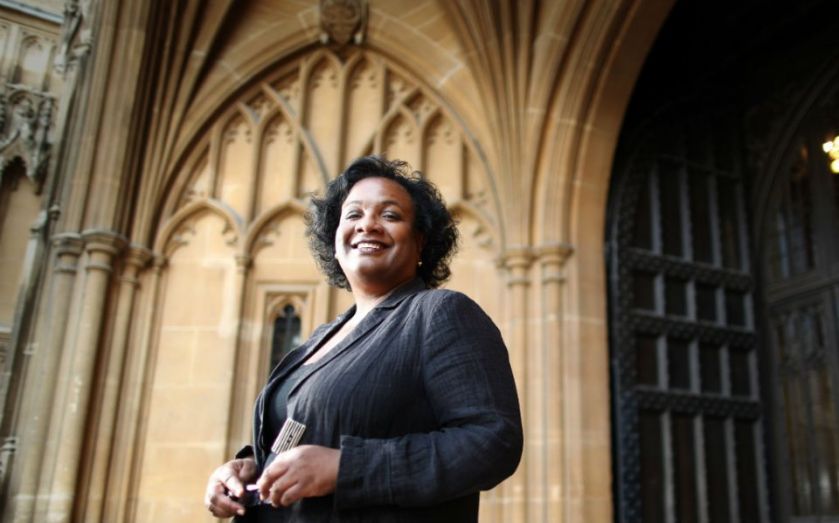 In the race to replace Boris Johnson as mayor of London, Diane Abbott has officially launched her campaign to gain Labour's backing as the party's candidate in the 2016 election.

The veteran MP, who was re-elected as representative for Hackney and Stoke Newington with a comfortable majority in this General Election, is seeking to replace Boris Johnson, who promised to stand down at the next mayoral elections after gaining a seat in parliament – and David Cameron's cabinet.

Abbott is seeking to win over voters with promises of tackling inequality in the capital and the cost of living crisis caused by lack of affordable housing.

The outspoken MP said she would highlight the importance of working with business to meet London’s challenges and "believes the City has much to contribute to making London a better place".

“Hard times call for a campaigning mayor. Now more than ever our city needs a mayor who will stand up for the interests of those increasingly left behind. But, as the MP for Hackney, I have always worked to bring all our communities together. And that is the kind of mayor that I will be," Abbott said.

The MP has worked with City firms such as UBS, Prudential and Linklaters on educational initiatives and runs the Black Women Mean Business network to support black businesswomen.

If successful, Abbott will stand down as the MP for Hackney, a seat she has held since 1987.