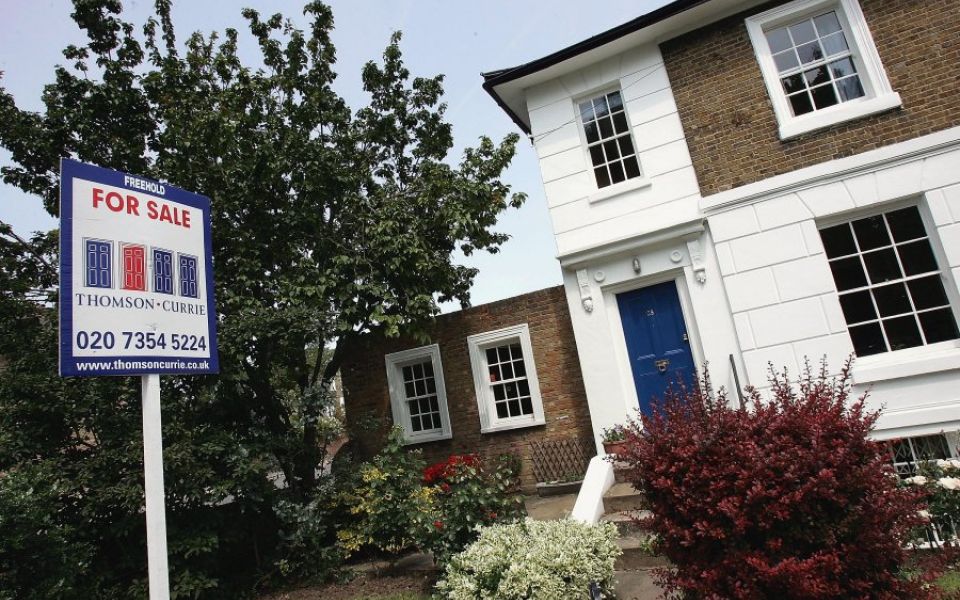 The London housing market is showing some signs of recovery with transaction numbers at the upper end of the market up six per cent year-on-year.

The number of agreed sales for houses above £750,000, representing a fifth of all transactions in London, increased six per cent in September on the same month a year ago, according to a report released today by property website Rightmove.

London was the fastest-growing region year-on-year in the UK during August, with growth of 3.6 per cent, according to estate agents Your Move’s house price index which was published today.

The new data suggests the London housing market may have come through the worst, having recorded its biggest monthly fall in house prices since the financial crisis at the start of the year.

The City of London was a particular bright spot with prices increasing 12.7 per cent annually, which You Move said indicated that “confidence in properties in prime central London remains strong”.

However, the recovery seems to be focused on the upper end of the market with with prices falling in 21 out of 33 boroughs in London according to Your Move.

Rightmove data showed that average asking prices for houses in Transport for London zone one increased 4.5 per cent on September 2017, while houses in zone two fell in value by 2.7 per cent, with prices also falling in zones three and six and staying flat in zones four and five.

Miles Shipside, a housing market analyst at Rightmove, said: “It’s been a hard and rocky road to recovery in the upper end of the London market, taking two successive years of price falls. The price of property coming to market in zone one is now 17.5 per cent lower than its peak in October 2015, but has made gains of 4.5 per cent over the past year.

“The recovery in the upper end is encouraging but the painful and drawn-out process of price reductions has yet to run its course especially in parts of Outer London and the commuter belt that saw very sizeable and unsustainable price rises.”

Lucy Pendleton of independent estate agents James Pendleton said: “London is thumbing its nose at the threat of a no-deal Brexit and it’s well deserved. The capital is further ahead than the rest of the country in adopting a more affordable price posture that is pulling buyers back to the table.”