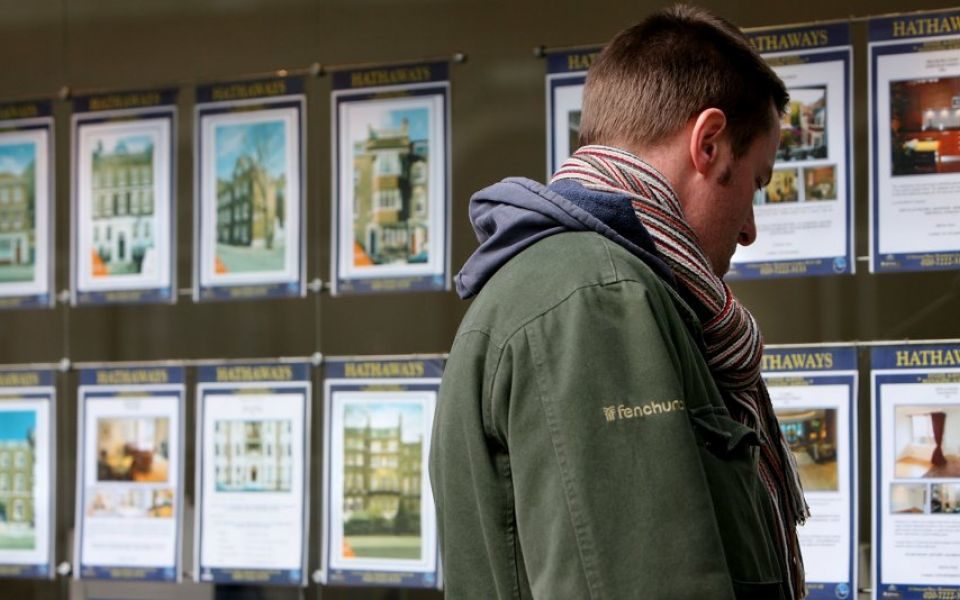 The average asking price for London houses fell 1.5 per cent in December compared to the previous month as Brexit uncertainty continued to dampen the capital’s property market, according to figures released today.

Figures from the latest Rightmove House Price Index showed the average asking price for a London home is now just under £594,000. Nationally, asking prices increased by an average of 0.4 per cent in December.

“Given the current market backdrop and ongoing political turmoil, it’s not surprising that the more challenging conditions in London and its nearby regions mean that they appear to have had a slower start to the year,” said Miles Shipside, Rightmove director and housing market analyst.

The average time taken to sell a home in London in December was 82 days, up from 78 days at the same time last year. London houses took almost two weeks longer to sell than the national average of 70 days.

Brian Murphy, head of lending for Mortgage Advice Bureau said: “It’s no surprise that today’s report suggests that the northern regions of the UK appear to have had a brisker start to 2019 than London and the south, as this is a continuation of the disaggregated picture we saw last year.”

Despite the sluggish market, Rightmove reported that visits to its website in the first two weeks of 2019 were up five per cent on last year.

Murphy said that “regardless of the ongoing Brexit-driven headlines, this perhaps highlights that regardless of geopolitics, people both need and want to get on with their lives”.