London house prices: Chelsea garage sells at auction for £360,000 - the price of a three-bedroom flat in Camberwell 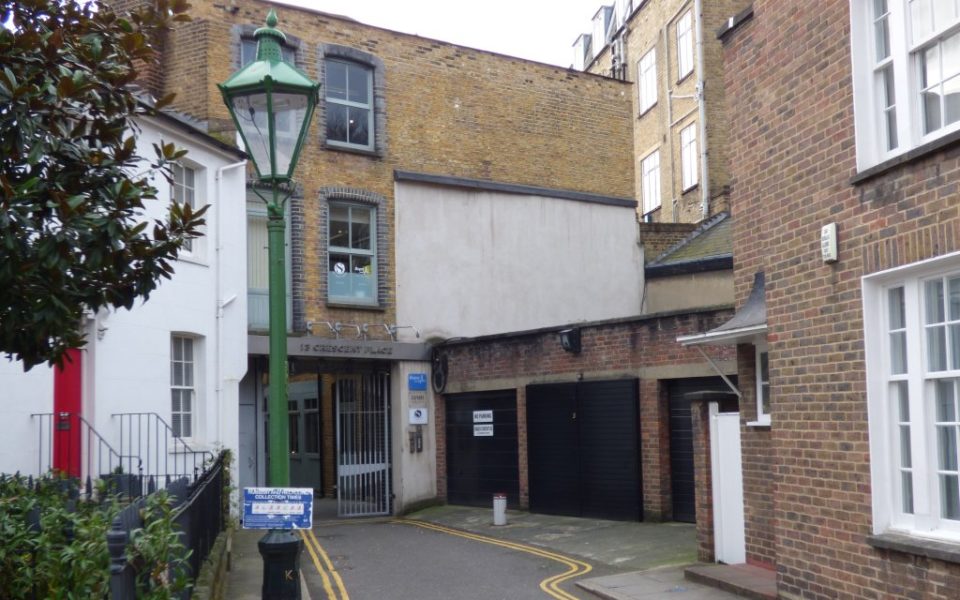 It's cosy and well-located – but doesn't come with a lot of natural light. Still, such is the madness for property in London that a 146 sq ft garage in Chelsea has just sold at auction for £360,000 – just shy of the price of a three-bedroom flat in Camberwell.

The garage, just off Brompton Road, came with a guide price of £180,000 – with selling points including its location in a "small, exclusive cul de sac", and "easy access to the A4".

It's equipped with all the mod cons, including an "electric up and over metal door" and a "front security bollard".

"Chelsea is an affluent residential area with a chronic lack of off-street parking, so we expected the garage at Crescent Place to attract a lot of interest," said Chris Coleman-Smith, head of Savills auctions.

"While strong bidding pushed the price up to £360,000, the average price of property in the SW3 postcode is £2.4m. For local residents who have invested in cars as well as their homes, the chance to buy a well located, secure garage simply couldn’t be missed.”

Back in February, Coleman-Smith said the garage "benefits from a sought after position close to South Kensington tube station and a number of London’s top attractions, including The Natural History, V&A and Science Museums as well as the Royal Albert Hall".

He added that the property "gives it great potential to be rented out if not in use". In other words: expect it to appear on Gumtree described as a "cosy studio" soon…