London house prices: Buyers in the capital now have £100k income for first time ever 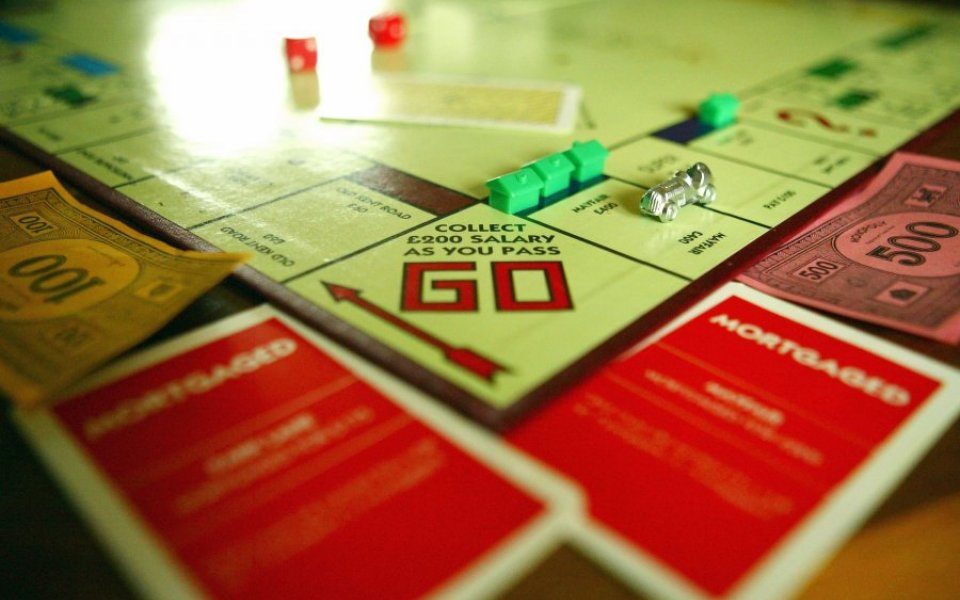 The average income of London's homebuyers has shot up in the past three months, putting the figure at a six-digit sum for the first time since records began.

Buyers' income now stands at £104,000, a rise of six per cent on the previous three months, according to the latest official figures on house prices from the Office of National Statistics.

The increase comes as house prices across the country hit an all-time high of £286,000 in September.

Read more: Why these 29 property spots command an £80k premium

The rising income needed to buy a home may not necessarily be down to rising wages, however. The ONS's income data is based on information filled in on mortgage applications and may therefore include the combined income on joint applications – but it's clear the amount of money needed to buy a property is heading ever upwards.

Despite the increase in income, the gap between that and house prices in the capital widened, also hitting an all-time high of £442,443.

Meanwhile, the income of first-time buyers in the capital hit £82,000 and the gap between that and house prices grew to £315,423, both of them records.

Here's how they compare.