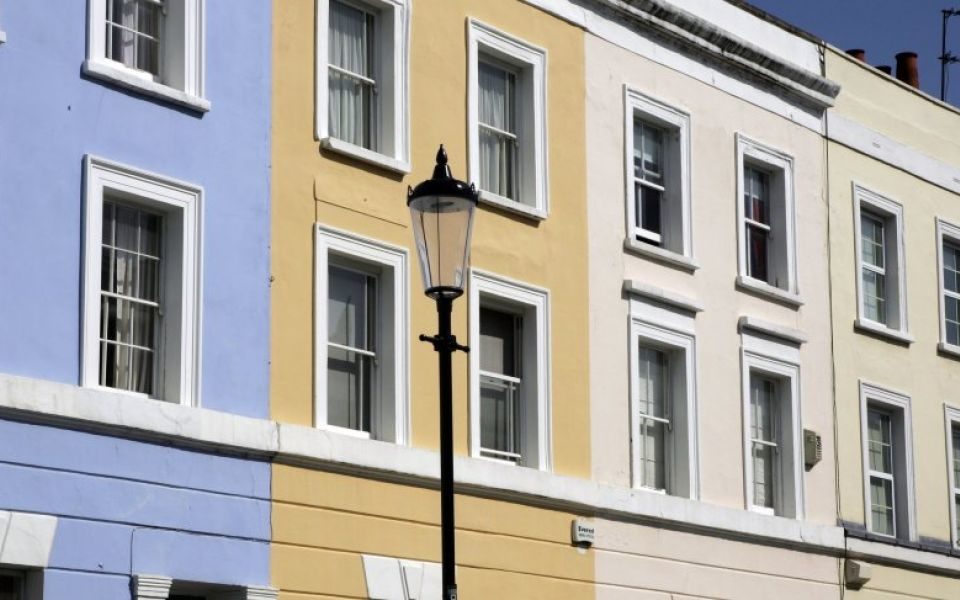 Over 87,000 properties in England and Wales are owned anonymously through companies registered in tax havens, it has been revealed today.

Together, these properties are worth at least £56bn, according to Land Registry data, and likely worth more than £100bn when accounting for inflation, according to new analysis by anti-corruption organisation Global Witness.

Around 40 per cent of these anonymously owned properties are in London, with 10,000 in Westminster and 5,700 in Kensington and Chelsea.

Codagon Square in Knightsbridge hosts at least 134 of the properties, with Buckingham Palace Road also home to a large number, estimated as being worth at least £350m.

Global Witness’s senior anti-corruption campaigner Ava Lee said: “It’s increasingly clear that UK property is one of the favourite tools of the criminal and corrupt for stashing and laundering stolen cash. This analysis reveals the alarming scale of the UK’s secret property scandal”.

“We’re calling on the Government to table this legislation as quickly as possible, so we can find out who really owns so much of the UK”, Lee said.

Yet the Institute for Economic Affairs, a free-market think tank, warned last week that the implementation of measures to reveal who owns assets through overseas territories for tax purposes "undermines competition and tramples on rights to privacy".

The new information on property ownership comes just before a parliamentary committee meets on Monday to consider proposals to introduce a register of the real owners of properties in the UK. The government previously committed to such a plan in 2016, but progress has been slow, Global Witness said.