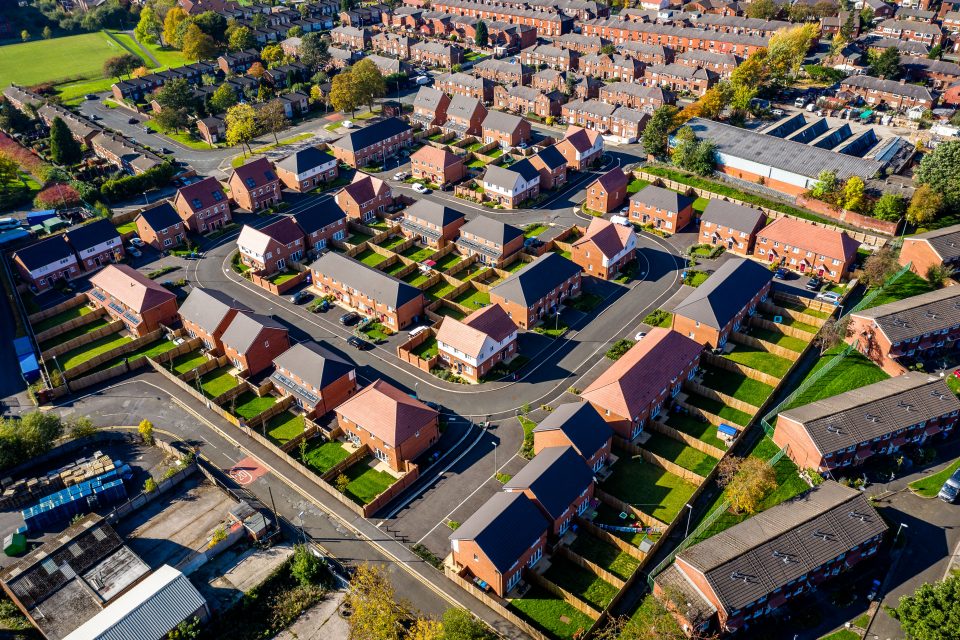 Pressure to buy property during the pandemic led many new home-buyers to regret their decisions and pay over the asking price.

Nearly 70 per cent of house buyers felt pressured to purchase a property quickly due to the circumstances of the pandemic, a survey from insurance company Aviva found.

Over a third of surveyed people say the stamp duty holiday convinced them to buy and another third who did not want to miss out.

Around 85 per cent of London property purchasers were the most likely to feel the need to buy, compared to 52 per cent of buyers in the North East, but the need to purchase left owners to regret their decisions.

Also Read:
House sales drop by over half as stamp duty holiday winds down

Owen Morris, managing director personal lines of Aviva, says: “The housing market is moving at an incredible pace, with multiple buyers for properties in many parts of the country. This is inevitably influencing how much people are paying for their homes and how quickly they are making decisions.”

Half of UK home-owners who bought during the pandemic regret how much they paid; with just under a quarter of new buyers paying over the asking price compared to 8 per cent the previous year.

Taking just 46 minutes to view a property, seven out of ten of buyers in the pandemic were often left finding problems with plumbing, electrics, and mould they had not seen during the viewing process.

The Aviva study found that noisy neighbours, commutes, and vermin were among other complaints.