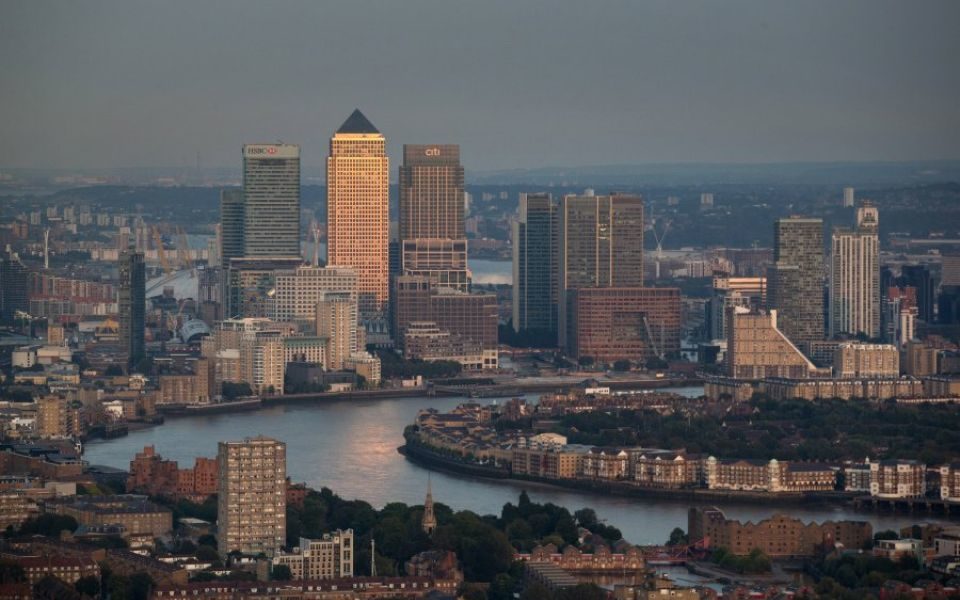 London entrepreneurs defied political and economic gloom last year with a jump in the number of registered startups.

Across the UK as a whole, the number of new companies registered last year rose by 5.7 per cent to over 660,000 – a record high.

The number of start-ups in London was more than 10 times that recorded in second-placed Birmingham as the capital continued to dominate entrepreneurial activity.

“It is encouraging to see formation numbers recover and hit a new high,” said Matt Smith, director of the Centre for Entrepreneurs (CFE), the think tank which compiled the figures using data from Companies House.

“These figures demonstrate the resilience and confidence of entrepreneurs across the country, confirmed by…the strengthening of London as Europe’s leading startup hub,” he added.

Camden remained the favoured location for new London entrepreneurs, with the number of new companies registered in the borough increasing by almost one-fifth to 23,582.

Hackney held on to second spot with Islington, Westminster and Newham rounding out the top five boroughs for new business formations.

The City of London fell two places to seventh as the number of start-ups in the square mile fell by 2,500, a decrease of almost a quarter on 2017.

Friederike Andres, research assistant at CFE, called on the government to "reassure entrepreneurs that it will continue to champion and support them” and to "mitigate any negative effects from EU exit".