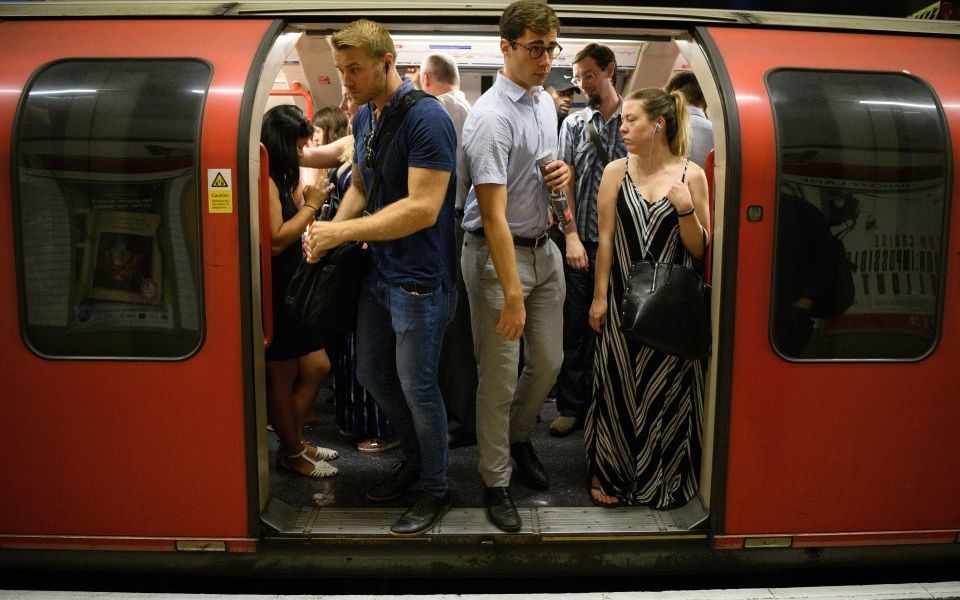 Commuter spending sprees contribute £22.8bn to the UK economy every year, with London commuters splashing out almost twice the national average, according to new data.

Commuters in the capital fork out on average £153 a week while on the move, nearly double the UK average of £89, research by the Centre for Business and Economics Research, Exterion Media and Kinetic found.

The rush-hour splurges amount to 14 per cent of annual online spending in the UK, with almost half of respondents saying they make purchases while commuting at least four times a month.

But what are London commuters spending their money on?

Clothing was the most popular purchase, with 76 per cent saying they spent cash updating their wardrobe.

Following close behind was health and beauty products, which were key purchases for 71 per cent of those surveyed.

Sixty-nine per cent of respondents used their commute to book activities.

Sixty-five per cent were more practically-minded, spending their money on groceries.

The research highlights the importance of out-of-home advertising for driving purchases by a captive audience.

Nigel Clarkson, chief revenue officer at Exterion Media, said: “Commuters are the lifeblood of the UK, and hugely important to the economy, businesses and advertisers; they keep our nation moving and growing, as they travel.

“Our research proves the commercial impact of the commuter economy, through the billions contributed to online retail annually.”