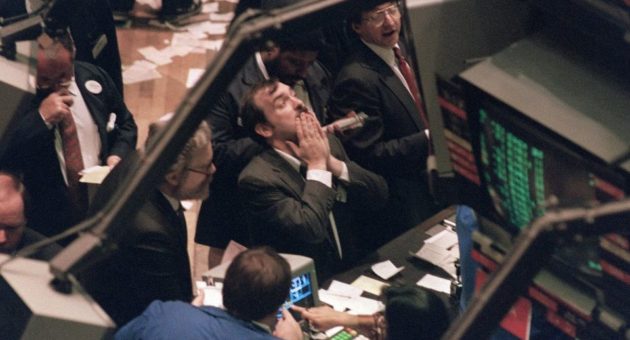 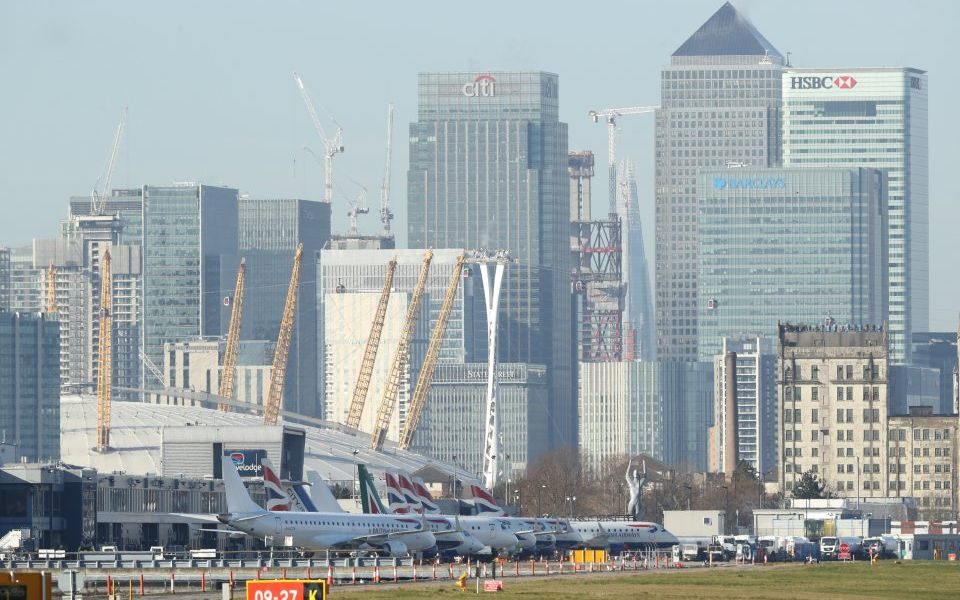 London City Airport (LCA) has offered the public a glimpse into the future look of its £500m revamp.

The airport has shown passengers a sneak peak into what the airport will look like from 2022.

It will boast a new check-in and security area, departures lounge, baggage claim and arrivals and gate lounges.

Eight new aircraft stands and a parallel taxiway, next to the runway, will also be created as part of the transformation.

The new terminal will be larger than the existing one, with more space for shops, cafes and bars, as well as improved facilities.

London City enjoyed a record-breaking week this week when 20,300 passengers used the airport – the highest number in its 31-year history.

This summer, the airport expects to see passenger numbers reach 5m for the year, which will climb to 6.5m once the expansion has been completed.