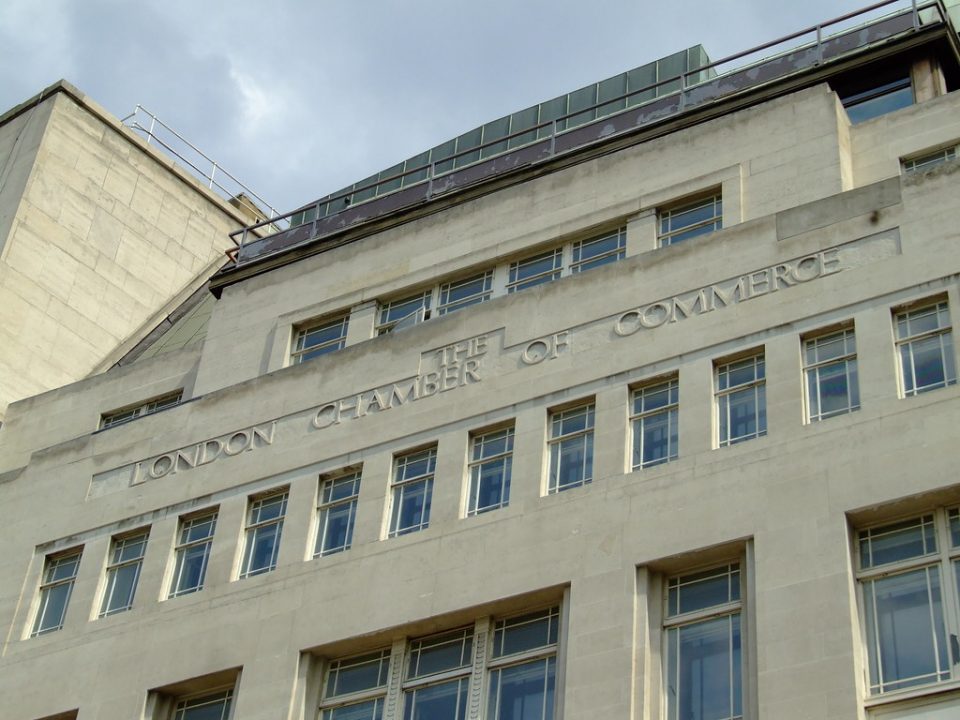 Burge has joined LCCI from his most recent position as senior adviser on Diplomatic Engagement for the City of London Corporation.

Previously Burge was chief executive of the Commonwealth Enterprise and Investment Council from 2017-2019.

Before that, he spent eight years as chief executive of Wilton Park, a Foreign and Commonwealth Office agency for conciliation and dialogue on global issues.

During his career Burge has worked in over 60 countries, including serving for ten years with the British Council in Africa and the Middle East.

Domestically, his experience includes high profile roles as director general of the Zoological Society of London and chief executive of the Countryside Alliance.

Burge said: “I am excited to be joining LCCI at a critical time for London and UK business. It’s vital that London, its businesses and stakeholders continue to use their collective strength to drive the capital and the UK forward.

“I hope to use my London, UK and global experience to further LCCI’s renowned reputation for representing the interests of London business both domestically and internationally.”