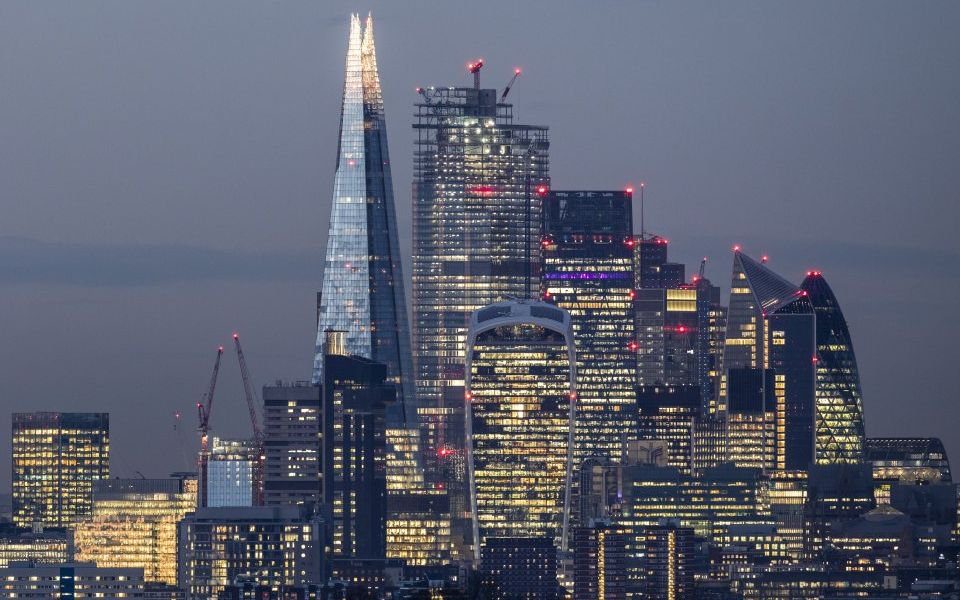 Business confidence in London fell nine points in May to 10 per cent, according to a study published today.

Companies in the London region reported lower confidence in their business prospects, with a 12 point fall to 16 per cent, the report from Lloyds Bank showed.

London firms’ hiring intentions showed a net balance of nine per cent expected to hire more staff during the next year, down 16 points on last month.

Read more: Employers intend to hire despite confidence being at record lows

Across the region, a net balance of 29 per cent of businesses said they feel the UK’s exit from the EU is having a negative impact on their expectations for business activity, up nine points on a month ago.

Paul Evans, regional director for London at Lloyds Bank commercial banking, said: “London businesses are clearly feeling restrained by some of the challenges they face when planning ahead at the moment. But we expect sentiment to improve as the horizon clears, driving up overall optimism and putting firms in a stronger position as it does.”

Confidence across the UK overall fell four points to 10 per cent, as firms’ confidence in their own prospects dropped six points to 17 per cent, while their economic optimism fell two points to two per cent.

Hann-Ju Ho, senior economist, Lloyds Bank commercial banking, said: “Overall business confidence continues to sit below the long-term average. A slight dip in confidence this month appears largely to reflect companies’ assessment of their own trading prospects for the coming year, and the anticipated impact of the UK leaving the EU.

“It’s encouraging to note that while we are seeing uncertainty impacting business confidence overall, optimism regarding the wider economy remains broadly steady.”