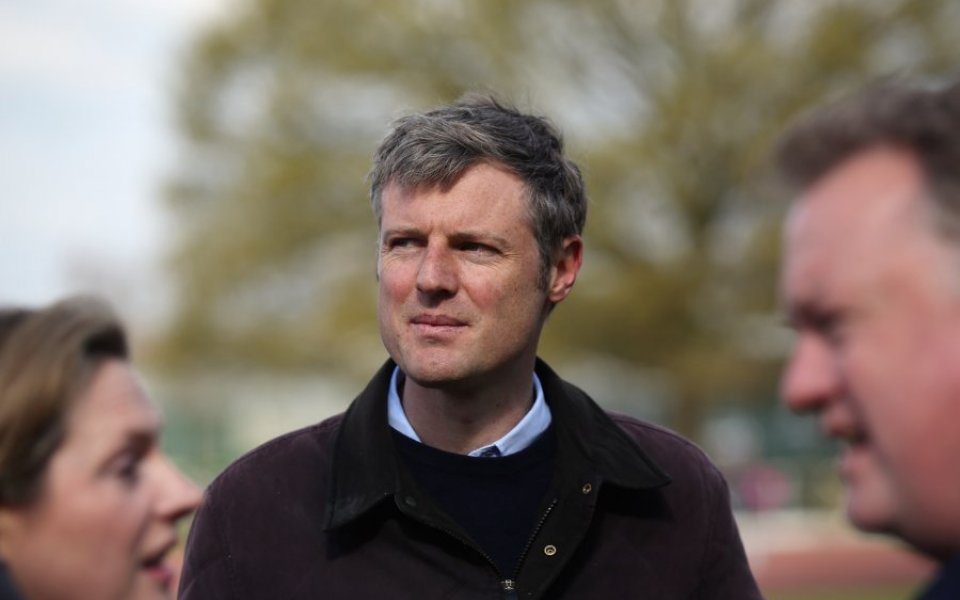 A group campaigning for the expansion of Heathrow Airport has hit out at Tory mayoral candidate Zac Goldsmith, accusing the Richmond Park MP of making “misleading” comments about air quality.

Back Heathrow says Goldsmith has “serious questions to answer” after saying that the Volkswagen emissions scandal “changes everything” in the airports debate. Goldsmith recently told journalists at the House of Commons: “The VW scandal genuinely changes everything: it means that the data on which of the Airports Commission's assumptions are based are now not only flawed, it is known to be fraudulent.”

The government said earlier this month that it would delay making a decision on whether to expand Heathrow until at least next summer to research the environmental impact of a third runway.