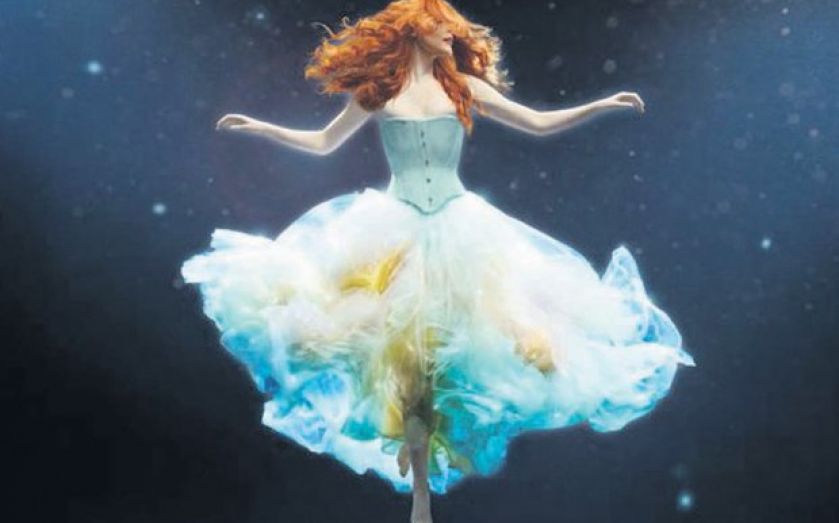 THE NATIONAL Theatre turns to fairy tale in its latest production, The Light Princess, written by songwriter Tori Amos and playwright Samuel Adamson.

The musical elaborates on George MacDonald’s story of the same name; this version finds two kingdoms grieving for lost queens, and their respective heirs – Princess Althea and Prince Digby ­– dealing with their bereavement in very different ways. Unable to mourn the death of her mother, Althea begins to float, while Digby is so overwhelmed with sadness that he can never smile.

They meet in the wilderness which divides their two nations and fall in love, to the histrionic horror of their subjects.

In the hands of Amos and Adamson the story is stretched in two conflicting directions. It slides, at times, into pantomime territory, with a host of eccentric characters and buoyant (although, sadly, not so memorable) melodies.

Yet there are also moments in which the musical veers towards Angela Carter-ish darkness, touching on heavier themes of loss, anorexia, abuse and suicide.

The discrepancy between the grit and the pantomimic sparkle is confusing, and begs the question of who this production is intended for.

Despite these drawbacks, the musical is made enjoyable by its sensational choreography and puppet-work. Director Marianne Elliott – who counts War Horse and The Curious Incident of the Dog in the Night-Time among previous successes – brings trademark technical flair to the production, filling every scene with visually engaging details.

Mustachioed acrobats spin Althea effortlessly across balconies and up the length of bookshelves.

The mesmeric effect of the many puppet birds, mice, frogs and shark-like dogs is heightened by Matthew Robins’ beautifully animated backdrop, while the palaces and forests which span the set are stunning in their suitably pop-up book feel.

The cast cope well with the conventionally flat characters of fairy tale. Rosalie Craig’s aerial acrobatics lend wonder to her role as Althea; her ability to maintain a melody whilst hanging on her head is nothing short of remarkable.

Nick Hendrix’s Digby is a likeable if insipid Prince Charming and a special mention must be made for the darkly-clad acrobats, whose brave navigation of the stage is completely captivating.

The Light Princess is running at The National Theatre from October 16th to January 9th. For tickets, call 020 7452 3000 or visit nationaltheatre.org.uk