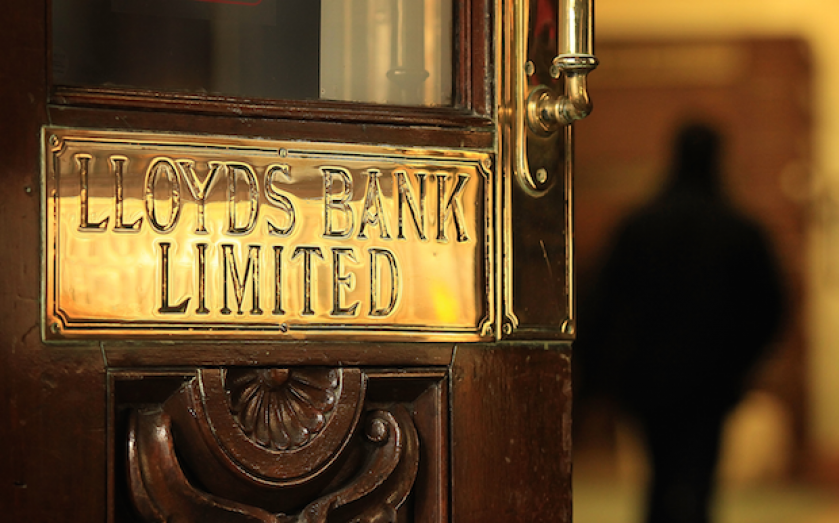 The government's holding in Lloyds has now been reduced to 24.9 per cent from 39 per cent in September. Bank of America Merrill Lynch, JP Morgan, Morgan Stanley and UBS were running the book on the sale.

“I believe this reflects the hard work undertaken over the last three years to make Lloyds a safe and profitable bank that is focused on helping Britain prosper,” said Lloyds’ chief executive Antonio Horta Osorio yesterday.

Investment bank Investec Securities commented that the sale was notably different from the one seen in September:

Today, we see the near-term outlook for the group as very different. Despite a similar share price, and lower levels of Other Income, (a function of the aforementioned business disposals), the group has already returned to delivering core balance sheet growth – notably in mortgages and the SME
segment – augmented by sharp margin expansion; the Net Interest Margin recovered from 1.96 per cent in Q1 2013 to 2.29 per cent in Q4 2013.

Lloyds shares are currently down 4.4 per cent.