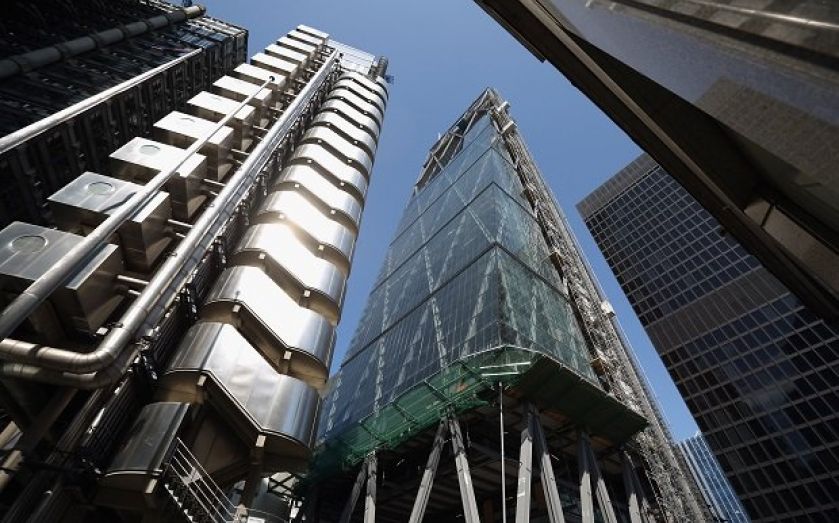 The announced settlement between the American and British authorities and Lloyds Banking Group, in which the bank will pay almost $370m to US and UK authorities, is the latest major fallout from claims that multiple international banks profited by manipulating the London Interbank Offer Rate (Libor), a key financial benchmark embedded in contracts around the globe.

The settlement is also the latest example of what we at the Manhattan Institute have dubbed the “shadow regulatory state,” in which US federal prosecutors are extracting large amounts of shareholder cash from the world’s biggest corporations, and assuming sweeping regulatory powers, without ever having to prove their case in court.

In February 2012, the Department of Justice announced that it was investigating alleged Libor manipulation, following various news stories on the subject. In June, former Rabobank trader Takayuki Yagami pleaded guilty to a federal charge of conspiring to commit wire and bank fraud, and various individual prosecutions related to the Libor investigation remain ongoing in the US and UK.

On top of individual prosecutions, the Justice Department’s Libor investigation has aggressively pursued large banks involved in setting Libor—although curiously, to date, only corporations headquartered outside the United States. In the summer of 2012, the US government announced its first “deferred prosecution agreement” (DPA) stemming from the investigation, a $450m settlement with Barclay’s Bank, followed by agreements with UBS, Royal Bank of Scotland (RBS), and Rabobank totaling a combined $2.4bn.

Lloyds faces yet another massive fine—and a required compliance and cooperation regime—notwithstanding that the company’s DPA explicitly credits the bank’s aggressive remediation program, notes that the alleged conduct occurred “on the money-market desks in London,” and finds that the bank’s transgressions were “not pervasive” and “limited in scope” in comparison with other Libor banks.

Lloyds had little choice but to agree to these aggressive terms. Criminal investigations depress stock prices, impair the ability to obtain credit, distract key senior officials, and in the case of financial companies could lead to the loss of US banking or trading licenses.

As such, in recent years, many a big business, in and out of the financial sector, has agreed to a federal deferred prosecution agreement to avoid prosecution. Introduced by Bill Clinton’s Justice Department in 1993, federal DPAs have ensnared more than 300 American and foreign businesses in the last decade—including, in the last five years, ten of the 100 largest US companies by revenues and hosts of large foreign businesses, including Standard Chartered Bank, GlaxoSmith-Kline (GSK), and HSBC.

Apart from the hefty financial penalties imposed under DPAs, US government attorneys, with minimal transparency and little to no judicial oversight, regularly require significant changes to companies’ business practices beyond requiring that companies correct the specific practices alleged to be violations of the law. These deals have regularly required companies to implement new training and reporting programs, to change compensation schemes, to modify sales and marketing plans, to fire key personnel including chief executives, and to hire new officers and independent monitors reporting to the prosecutor.

Consider the aforementioned 2013 DPA entered into with RBS to resolve related claims that the bank manipulated Libor rate submissions. Notwithstanding that the alleged misconduct involved the foreign activities of a bank 82-per cent owned by the British government, American prosecutors assumed the authority to pre-clear the bank’s future public statements and to oversee its future interest rate submissions.

Time will tell the impact of US government prosecutors, with little business experience or financial training, assuming supervisory review of a key benchmark embedded in contracts around the globe. In other cases, the economic impacts of American DPAs have already been vast. A 2012 DPA between US Justice and HSBC, foisted upon the bank facing the loss of its US license, pushed the lender to abandon an array of business activities in parts of Asia and Latin America, thus depriving developing economies of critical access to capital.

As DPAs have emerged as the US government’s preferred tactic for fighting white-collar crime—including in companies and for activities outside America’s borders—foreign governments have begun to take notice. Last year, Parliament passed the Crime and Courts Act of 2013, which for the first time gives British prosecutors authority to negotiate corporate DPAs.

Fortunately, the new UK rules mandate a transparency, structure, and judicial oversight typically absent in American practice. The new UK rules ensure that judges must oversee every step of the DPA process and make findings in open court according to predetermined legal norms.

The US government’s approach toward corporations in these cases, however, has been essentially lawless. In case after case over the last decade, federal prosecutors have been serving as judge and jury, with near-unfettered discretion, to punish domestic and foreign businesses for alleged conduct in and out of the United States. In the process, these government lawyers with little business experience or economic training have assumed vast quasi-regulatory powers over huge swathes of business activity around the globe. It’s time to bring this underappreciated part of the regulatory state out of the shadows.