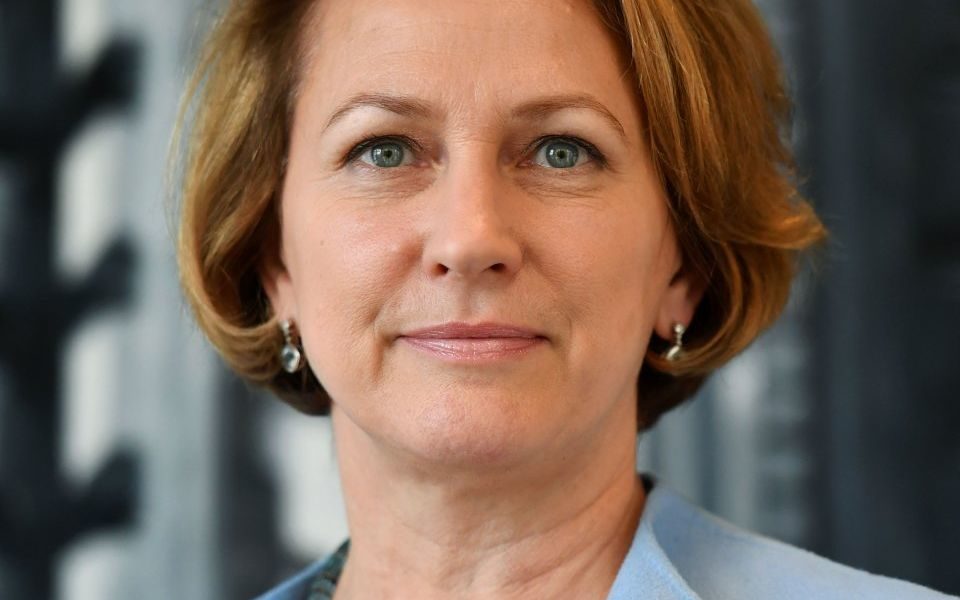 Outgoing Lloyd’s of London boss Dame Inga Beale has said the insurance business is speeding up plans to bolster its Brussels subsidiary unit amid fears that Britain and the EU might not reach a post-Brexit trade deal.

Beale told the BBC that she was “accelerating” preparations to transfer contracts from the London insurance market to Brussels on the back of growing fears that “we might be closer to a no-deal than we were”.

She said: “We will potentially lose the ability to pay any claims on old contracts…We want to confirm we can continue to service those contracts, and if we can’t we are going to be transferring contracts to our Brussels subsidiary.”

Lloyd’s confirmed last year that it would open a new operation in Brussels to secure a European foothold that would be ready to operate by the first day of 2019.

Beale, who is set to be replaced by former QBE boss John Neale later this , also spoke this morning of the difficulties she faced in being open about her sexual identity as a bi-sexual woman in the City.

“I got asked if I would be outspoken about it, and I decided to say yes. I know when I was secret about part of my life it impacted me at work… it can damage you and your productivity,” said Beale, the first woman to have run Lloyd’s in its 332-year history.