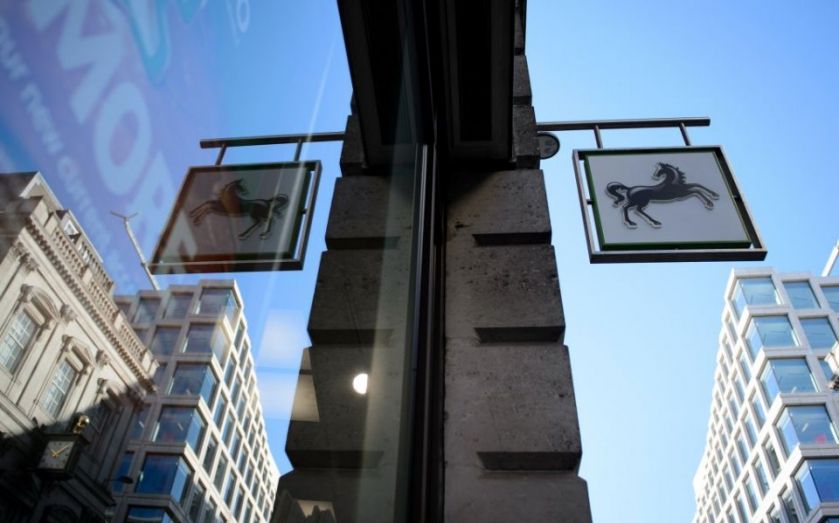 In a carefully worded warning to Ed Miliband – who wants to break up the big banks – Antonio Horta Osorio said other solutions are needed to help SMEs shop around.

“Many things have been tried, from caps on charges to the provision of more information for customers, to structural separation, as we have seen recently with the relaunch of the TSB bank brand on the high street and future relaunch of William and Glyn,” Horta Osorio told the British Chambers of Commerce conference.

“The fact that we are now having another inquiry as recommended by the 2011 Independent Commission on Banking suggests that these remedies may not have worked as intended. So repeating the same types of remedy this time around is unlikely to be a recipe for better customer outcomes.”

Horta Osorio said a comparison website for small firms’ bank accounts will help, and that Lloyds will put £5m into a prize pot to incentivise web developers to create a suitable site.