Flexible working at the point of recruitment unlikely to become a legislated requirement, says Nick Boles, and the best employers offer it anyway 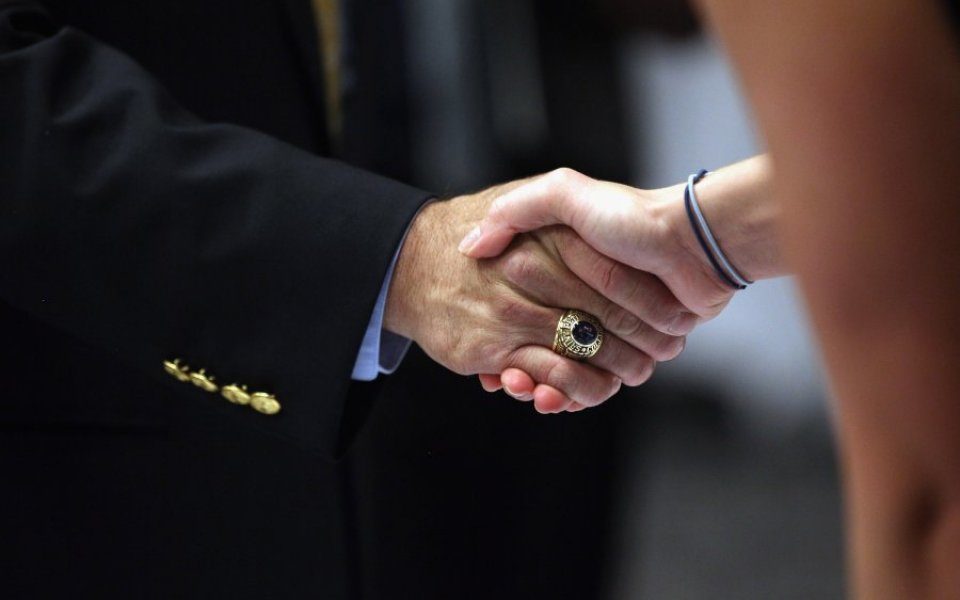 The right to request flexible working at recruitment stage is unlikely to be something that is formally legislated for, the Women and Equalities Select Committee was told this morning.

When asked if his department would consider introducing the right at the point of recruitment, as this is a stage when many women face issues, Nick Boles, minister of state for skills, replied that people were free to ask their potential future employer for a flexible working pattern when they were applying for a job.

Boles pushed back that introducing legislation that gave people the right to request flexible working, which was introduced in 2014, before the 26-week mark would create a workforce planning nightmare for employers, particularly smaller businesses that "don't have armies of people to move around when someone's working pattern changes".

When the committee pointed out that better candidates were recruited when businesses offered flexible working, Boles agreed, adding that flexible work was something that would be given as an option where possible "if you've got half a brain cell as an employer".

Read more: Flexible working may be on the up but we’re not there yet

"It doesn't need me to regulate it," Boles said, adding that too much regulation would create difficulties for smaller businesses.

When asked about his hopes for shared parental leave, Boles said he hoped more couples would take it up.

However, Maria Miller, chair of the committee, pointed out that the policy was forecast to only have a two to eight per cent uptake and asked Boles and Nicky Morgan, minister for women and equalities, who was also being questioned at the hearing, whether they were satisfied with this.

Boles responded that he felt it would take a while for both employers and employees to get their head around the rules. He said: "Let's not rush to judgement yet on the effectiveness of a policy yet that was only introduced a year ago."