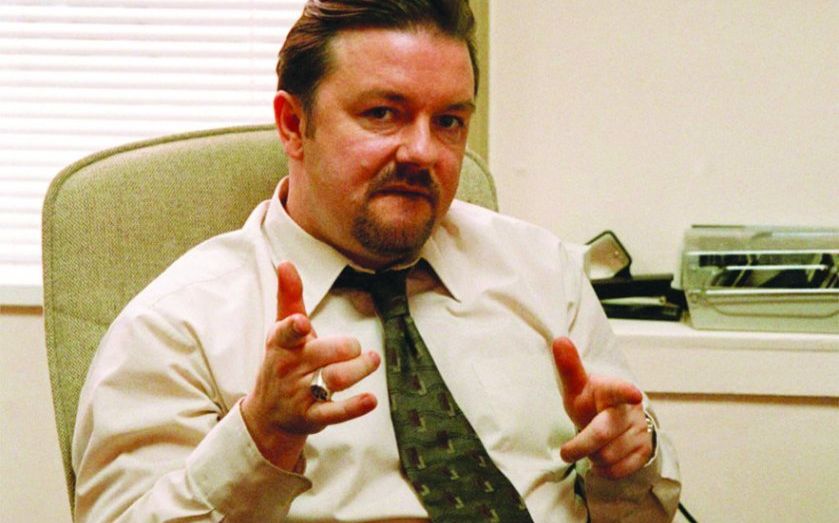 LinkedIn thinks you don't know your co-workers and that you're not great at communicating with them either.

"Unfortunately, these days it’s harder to know your co-workers than it is to know professionals outside your company," said Ankit Gupta, a product manager at the social network, writing on LinkedIn's blog.

Now, the company thinks it can solve that problem with a new standalone app called Lookup, which is a combination of a company intranet and internal messaging tools such as Google's Gchat or Slack.

It's an app "that makes professionals more productive and successful by helping them easily find, learn about, and contact their coworkers," said Gupta, who co-founded newsreader app Pulse which LinkedIn snapped up for $90m two years ago.

Every month, 30 per cent of LinkedIn's users search for a coworker's profile and after a bit of research, the company found out that was because they were easier to find and had more up-to-date details than company intranets.

The three main points of the new Lookup app are that you can lookup (see what they did there) anyone within your company – let's be honest, sometimes it's a challenge putting a name to a face in large offices. The app also provides all the details of people's backgrounds from their LinkedIn profiles even if you're not connected to them on the site.

An additional function of Lookup is being able to contact your coworkers directly, depending on whether people are using the app, have a LinkedIn profile, or provide a mobile number (only viewable to co-workers), messages come in the form of a mobile alert or a LinkedIn Inbox message.

LinkedIn is just the latest tech company to try and solve the problem of workplace communications in a world of increasingly overloaded email inboxes.

Facebook launched a pilot project for "Facebook at Work" –  a safe for work version of the social network. Microsoft paid $1.2bn for office social network Yammer in 2012, and newer company Slack, which is used by the likes of  Buzzfeed, HBO and Sony, and is valued at $2.8bn.

It pays to talk to co-workers – for tech companies, at least. Here's what they're really thinking about you.