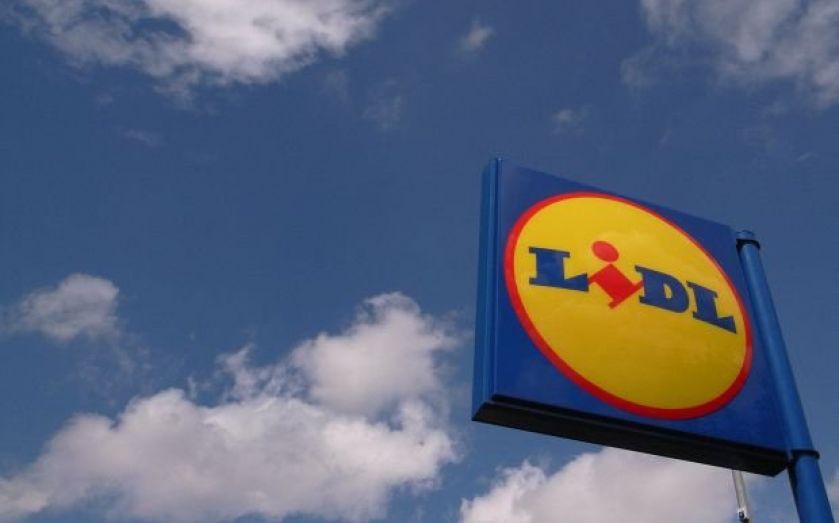 Fresh data, but no fresh hope for the mid-market grocers. Tesco dropped its market share to 28.8 per cent in the 12 weeks to 17 August, down from 30.2 per cent last year. Sainsbury’s also edged down.

By contrast, premium player Waitrose grew its market share to 4.9 per cent – and its take at the till rose 3.6 per cent (Tesco’s fell four per cent).

But the discounters remain the real story. As Lidl aims new ads at a more discerning clientele, it can afford to be bullish. Its take at the till is up 18.3 per cent in a year. Aldi’s is up even more: 29.5 per cent. That’s helping to hold food inflation at an eight-year low: great news for careful shoppers.

Tesco is still the biggest single player by far, but only because so many different wallet-conscious options are thriving. Aldi, Lidl, Asda, Iceland and Farmfoods all gained or held their market share over the year. Put together, they now have 28.3 per cent of the market, just 0.5 per cent shy of Tesco’s dwindling edge.