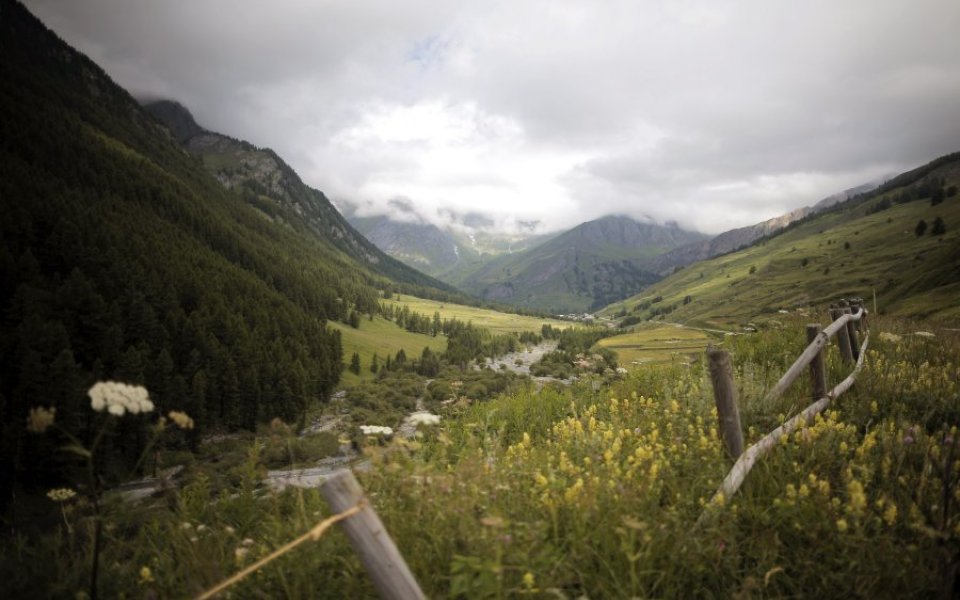 Piedmont translates as “foot of the mountains”, with the Alps to the North and West of the region. Along with Tuscany it is Italy’s most important winemaking region.

In this region south of Turin we find the famous Barolo and Barbaresco wines. These are made from the same grape, Nebbiolo, which gets its name from the Italian word for fog (“Nebia”), which is extremely thick in this area.

While it shares the 45th parallel with Bordeaux, the climate in Piedmont is more continental, experiencing hot summers and very cold winters.

Piedmont was once part of the Savoy Kingdom and has been heavily influenced by French winemaking and philosophy.

This is particularly true in Barolo and Barbaresco, where topography is varied, creating microclimates. This is more akin to Burgundy than Bordeaux, where single vineyards and terroir-driven winemaking takes centre stage. For example, Barolo itself is made up of four villages/communes, Barolo, Castiglione Falletto, Monforte d’Alba and Serralunga d’Alba.

Each village has its own unique style with different soil, and each has its own crus, such as Brunate and Cannubi in Barolo, or Falletto and Le Serra in Serralunga d’Alba.

In other words, like Burgundy, it requires more time to get to grips with, but is very rewarding if one does. As a general rule, Barolos are described as more masculine with a gripping structure while Barberescos are more perfumed and softer in tannin.

Nebbiolo is a distinct and unusual grape: it has high tannin, acidity, and alcohol, yet due to having less anthocyannins (colour pigmentation) in its skin, it is a pale colour. Traditional-style Barolo, which is aged a lot longer, tends to be paler compared to the modern styles that contain more new French oak, creating a deeper and richer wine.

These are extremely aromatic, with notes of strawberry, cherry, tea leaves and rose petals and can be strongly perfumed. There is also a lot of minerality in the wines. International producers such as Ceretto or Paolo Scavino provide more obvious notes of oak, vanilla and toast, whereas traditional producers such as Giacomo Conterno or Prunotto who age their wines for longer in large Slovenian casks tend to display more spice aromas, such as cinnamon.

Some producers blend the two styles resulting in wines of high tannin and acidity, which can be aged for decades. The other red wine of Piedmont is Barbera. Years ago it was known as a simple, easy drinking red and we still get these un-oaked examples today. The acidity makes it very food friendly. Muscato d’Asti is the sparkling wine from this region.

Cortese is the name of the white grape which can be found in the DOC region of Gavi. This region has some limestone rich soils on the hillside, which helps acidity. They are pale, with a light green hue. Generally unoaked, they are citrusy with good minerality and often smell like lime cordial.

On the palate it is extremely fresh, delicate and crisp with high acidity. Whichever appellation or producer you enjoy most, Piedmont is a fascinating region to explore and these truly special wines are not to be missed.