A Level results 2015: A lesson in why they aren't crucial for career success from Dave Trott 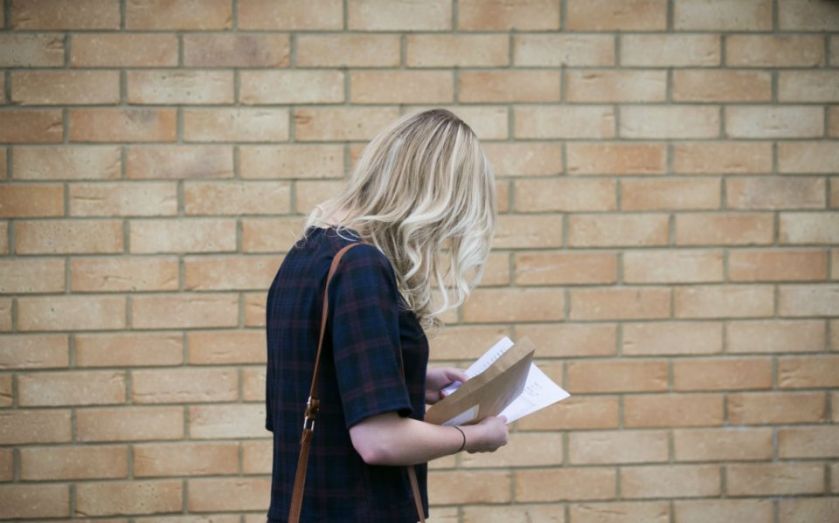 In advertising, lots of the really great people didn’t do A levels.

They quit school and started work. They were hustlers, doers, they didn’t want to waste their time memorising things and writing essays.They were in a hurry. They wanted to be working, earning money.

That was their A levels.

They started in the post-room usually. 16 year-olds learning the workings of an ad agency by going around to every department every day, and seeing how everything worked. Then seeing which job they liked. Then seeing how they could get into that department. Then learning how to get on in that department. So that by the time they were 18 they had a really good understanding of how to get ahead. They’d already done two years study in their chosen profession.

By now they were running departments, making big money, they had cars and apartments. They were involved in running agencies, not learning how they worked. Meanwhile the university students had to start at the bottom. Back where the other guys had started at 16. Going round every department and learning a little bit of everything. Until they worked out which department they liked. And then they could see if the guy who’d started there at 16 would take them on.

The guys who started at 16 in the post room, included the following:

All of them multi-millionaires.

None of them have A Levels or degrees, but most of the people who work for them do.