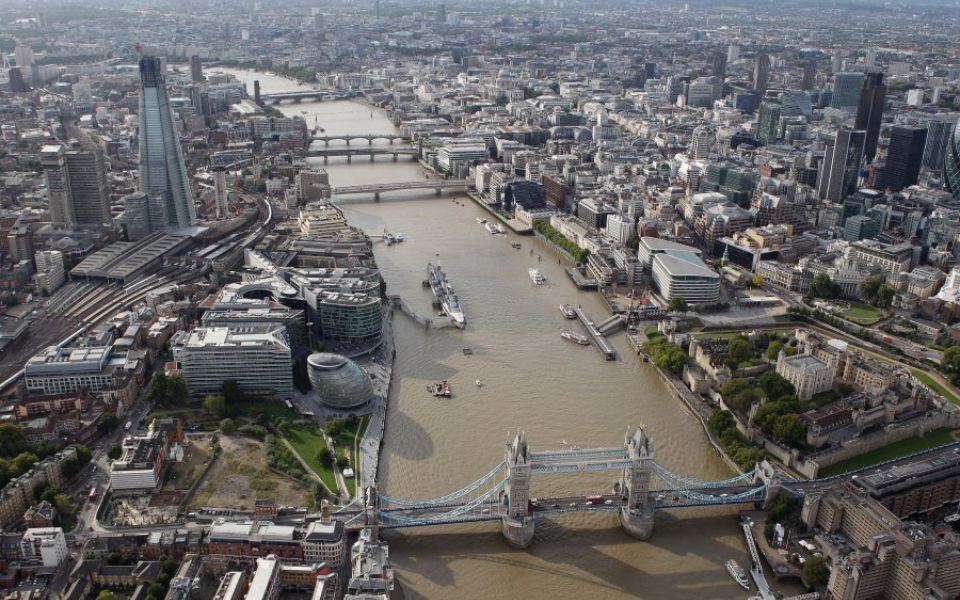 Legal & General has confirmed plans to offload its insurance business to Germany’s Allianz for £242m.

The companies said today the proposed deal for the L&G unit, which provides home cover and pet insurance, is set to be completed in the second half of this year.

L&G said it will reinvest the capital in its core business, while the move is set to boost Allianz's own role in the UK market.

Nigel Wilson, Legal & General chief executive, said: "Selling the General Insurance business is the right decision for our customers and shareholders. And I would like to take this opportunity to thank our GI colleagues for their contribution to Legal & General."

Under Wilson L&G has moved to sell non-core assets, selling its mature savings business to Swiss Re for £650m last year.

The general insurance arm was put up for auction three years ago before being called off and the fresh sale is now being handled by Fenchurch Advisory Partners.

In 2017 Allianz formed a joint venture with LV to create the third largest personal insurer in the UK market.