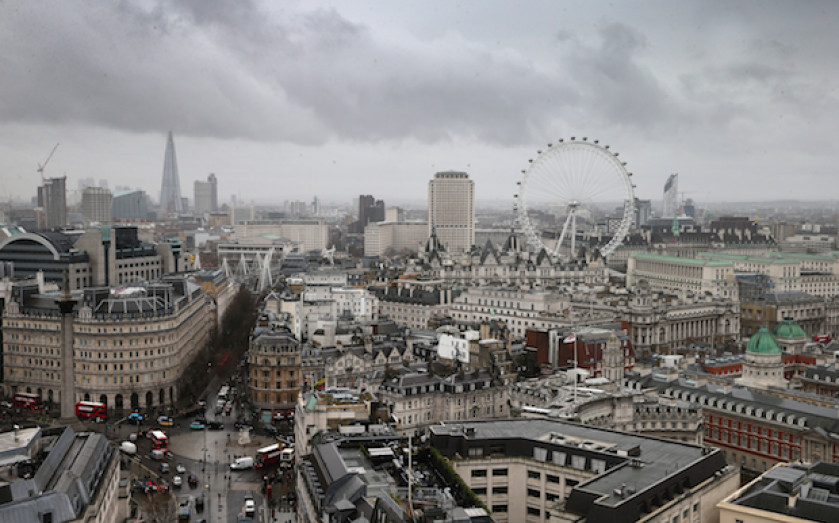 British multinational financial services company Legal & General has reported a jump of 10 per cent in profit before tax to £1.1bn, according to the company's preliminary results for 2013.

The UK's largest institutional investor has managed to triple net cash since the financial crisis, growing from £320m in 2008 to £1bn in 2013. Legal & General's full year dividend was also up 22 per cent to 9.3p per share.

We have delivered significant outperformance during lean economic times and are building momentum as the economy recovers. We now have over 10 million customers who we provide with good quality, good value products and excellent service, including through the recent floods.

Legal & General said it has performed strongly in the first two months of 2014 but warned that risks to the broader economy remained.

The company pointed to the uncertainty that will be created as what it called the "monetary methadone" of quantitative easing is withdrawn and the possibility of "butterfly" effects of emerging markets and the European Union.